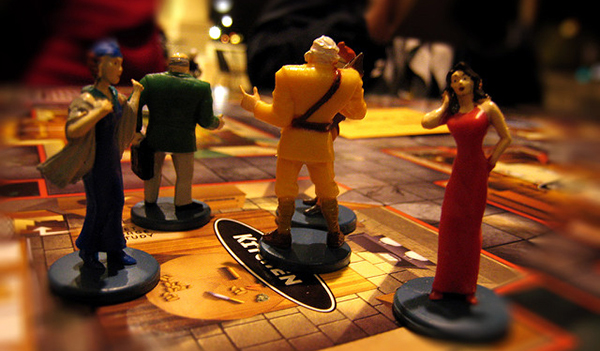 I’ve been teaching educational game design for a few semesters now as part of a module of a Creative Thinking and Problem Solving liberal arts course at my institution. I started out as a novice to the whole idea of game design, but I knew a lot about education. From teaching the course several times, I’ve learned a lot about how to teach it (and how not to), but I’ve also learned a lot from observing my students make mistakes when designing educational games. And, I make these mistakes sometimes when attempting to design a game. Each time something goes wrong, I reflect and adjust in order to do better next time. So, here are some mistakes to avoid:

But, I’m still not an expert, so I would love to hear from others who have more experience with educational game design to chime in! Please do so in the comments below.