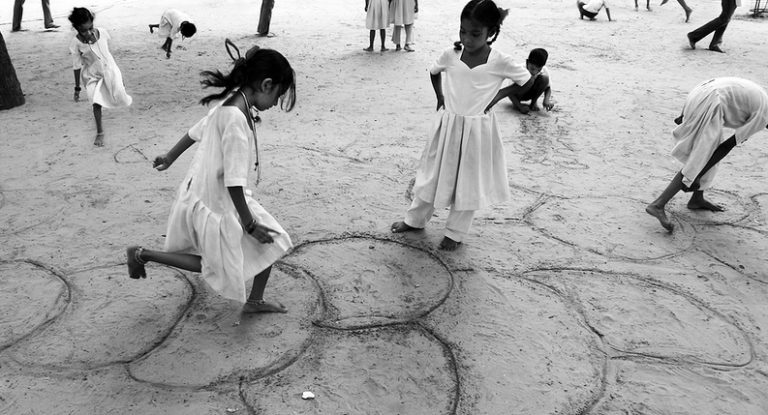 “Our current education system is ill-prepared to educate the next generation of creative leaders. Developing every individual’s creative potential will be one of the crucial value-creating factors for leading economies in the Imagination Age.”

I’m allergic to most everything in that paragraph. Not everyone is going to be a leader. Creativity is important even when — maybe especially when — it isn’t a value-creating factor for leading economies. And the Imagination Age sounds like a ride at Disney World.

However, it did get me thinking about creativity and education, and what, exactly, creativity can mean in digital culture.

The question of creativity in education is an old one. Isocrates, the fourth-century teacher, wrote an entire treatise on why he was a superior instructor to his competition, and one of his main selling points was that he focused on and encouraged creativity.

In Isocrates’ day — he was a contemporary of Plato — schooling paid particular attention to the various forms of public speechmaking that dominated Greek life: political and legal oral performances. Isocrates took issue with the rote and formulaic ways that his competitors taught public speaking. For some, education amounted to little more than a discussion of different kinds of speaking, some of which included standard, formulaic speeches that students were to adapt to their particular case, like one would alter a fill-in-the-blank form for a particular situation.1

In contrast, Isocrates claimed to teach his students a creative process, one that allowed them to discover new topics and novel means of approaching their subject so that they deliver original speeches that effectively addressed the particular situations for which they were prepared.

We can see some of these concerns manifest themselves in current schooling trends. The article above gets better after that first paragraph, noting Cathy Davidson’s work on the trouble with institutionalized educational practices. Like Isocrates, we are apt to fundamentally reject rote ways of thinking and creating. We don’t want our children filling in bubbles on tests; rather, we want them to engage in the deep discovery that will allow them to think in original ways.

It’s hard to say what triggers the creative spark for individuals, but Isocrates’ method — to discover all there was to know about a subject and use that knowledge to create new combinations of ideas — is not one that can be easily applied in our time. One of the effects of increasing information is that we have a more difficult time absorbing that information.

But, digital technologies offer us a way to deal with the problems related to creativity in a society that is filled with information. Unlike in Isocrates’ time, we don’t have access to inert, fill-in-the blank texts. We can access the automatic processing of computers to help us search through a problem area in order to find new and unique ways of approaching a problem.

We already engage with many forms of digital discovery, from the sorting of web searches to suggestions of what we might like on Netflix. What if we harnessed the discoverability made possible by digital technologies — their ability to sift through many options and deliver results — for education? Even the randomness of tools like Two Headlines create unique and fascinating juxtapositions, new mixtures that can be the fuel of creative thought.

However, the only way we will be able to do that is by accepting the increasing role of technologies in not just creativity but all of our thinking. This is one of the benefits of the DML movement, which is able to normalize the role of emerging technologies in education, thus making them seem more natural as part of all of our students thinking and learning.

1 For this history of Isocrates and the sophists, I rely on Walker’s Rhetoric and Poetics in Antiquity.