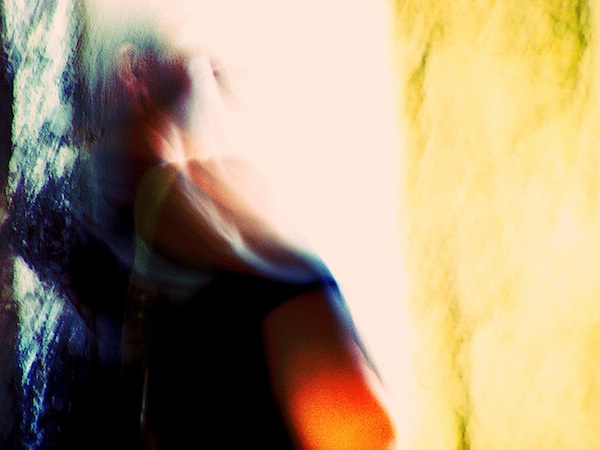 A viral video of an Australian boy retaliating against a bully at school has sharply ratcheted up offline and online discussions of cyberbullying. On websites in numerous countries, young and old alike have recounted their own bullying problems and there’s a sense that this is an universal phenomena. In Brazil, it has become increasingly common for kids to suffer from bullying not only in schools, but also on social networking sites.

Many aggressive incidents are recorded by cell phones and posted on sites such as Youtube. Online communities are formed to ridicule these bullied students, and often, they are essentially stalked by other computer mediated tools. Worse, since there is not a lot of awareness about bullying in many schools, many teachers and parents have no idea their kids are being beaten or stalked and videos posted online.

A study done last year, for example, indicated that only 16 percent of students in Brazil worry about cyberbullying, even though 38 percent reported being a victim or knowing someone who was.

A quick search on Orkut, one of the most popular social networking sites in Brazil, reveals numerous online communities offering support for kids and teens who have suffered cyberbullying.

“The majority of people that was bullied don’t even know that it is bullying,” says a teenaged girl in an Orkut support community. “And people who know are ashamed of it. Everybody only speaks about it here, because they can post anonymously.”

Because social networking sites disseminate and preserve accounts of the humiliation, they lend a new dimension to bullying. Teens frequently say that bullying starts offline, but almost always migrates to the online environment. The online components are enduring and hard to escape.

“You cannot go home from the Internet,” says Paulo, 17, who left school due to bullying problems. “I change cities and still suffer from (online) communities people made against me. It is like being haunted.”

Similar concerns have been voiced by professor and researcher Walter Capanema from the Universidade do Estado Rio de Janerio who is currently working on cyberbullying issues: “Since the bullying is registered on the Internet, it allows the victim to relive the situation, increasing the feeling of humiliation and pain.”

For people across the globe, especially young people, the recent Australian incident represents a victory against bullying, a redemption.

“I wish I had the courage to do what he did” says Cristina. “Maybe I wouldn’t have suffered as much as I did.”

In recent days, Web pages, Facebook pages, online communities and Internet tributes from people of all ages and nationalities have extolled the Australian youth, Casey Heynes, as a hero.

More than anything, Casey’s act and the response from around the world should be alerting us to the resonance of the phenomenon. This suggests bullying is much more common among diverse cultures and kids than many thought. Likewise, with the online dimension of diffusion and permanence, it appears that there may be more severe consequences and deeper implications for individuals and society.

Pseudonyms were used to preserve the anonymity of teenagers quoted.