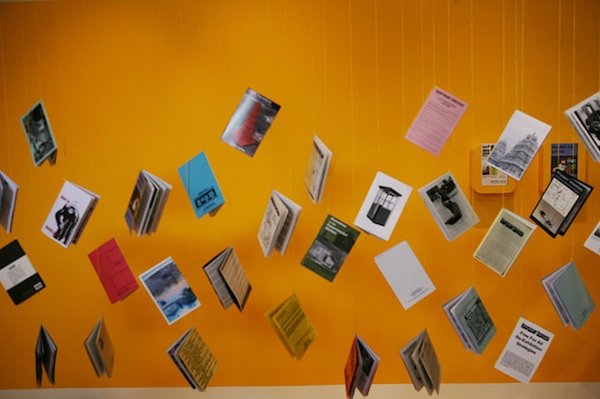 In the report “Confronting the Challenges of Participatory Culture” the authors argue that distributed cognition is a key skill that citizens must master to be active in participatory culture. Of course, most writing depends on some form of participation; show me a great writer, and you will likely find that there is a great editor, and quite likely a group of interested readers, providing feedback and support for him or her. While I could quibble that distributed cognition is a thing that happens, rather than a skill to be developed, I think this report is notable because it recognizes that the tools of networking culture help extend our access to other people and technologies, which themselves help enable unique cognitive practices.

A frequent complaint about writing online is that it is faulty, agrammatical: generally, that it is stupid, and represents a general dumbing down of our culture. These complaints are often difficult to accept at face value—primarily because they all depend on some golden, typo-free age of brilliance to which the current age of stupidity can be compared—but this isn’t my main concern.

Of course, there are typos and all sorts of bad writing on the internet. Yet, I would hypothesize that networked writing makes present an early step in the writing process that is obscured by other technologies of writing—even other forms of digital writing. This step is conversational, tentative, and quite possibly “stupid,” as most writing and thinking is in its early stages. The big leap that comes with networking, however, is that it provides a place for this early, tentative, stupid writing to coalesce into something more substantive—something that can take its place alongside more traditional genres of writing—by benefiting from the participatory input of others.

We have some wonderful examples of how the distributed features of networked writing can lead to impressive results, like Commentpress, a WordPress theme that allows easy comment and feedback on specific sections of longer texts.

What we need is to standardize the use of tools like Commentpress for students, tools that go beyond the basics of web writing and more directly facilitate the movement from tentative, early-stage writing to the more mature writing typical of both traditional genres like the essay, but also web genres like blogs. Wikis facilitate this type of writing, but they take away too much control from individual authors. While I’m sure many innovative instructors have begun to develop and adopt activities that support this type of learning, it will only be when this practice of teaching becomes widespread that people will stop thinking that early-stage writing is faulty, but rather see it for what it is: one step in the writing (and learning) process.