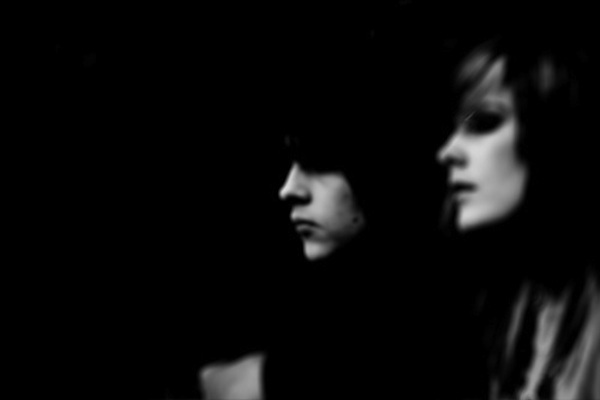 Raquel Recuero, a Brazilian professor, is an Internet culture researcher in South America.

Fotolog, a photo-sharing site, grew quickly in South America, becoming one of the most popular social networking services in Chile, Brazil and other countries. Fotologs became interesting narratives of everyday life, carefully constructed by users to share the impressions they wanted to display for their audience. They became identity performances. A Gothic user I interviewed, for example, would only publish pictures in black and white, always accompanied by Gothic band lyrics. He said it was a way to “make a statement about himself.”

He is an engaged user of Fotolog, explaining that sharing a bit of himself has helped him to make new friends and to get to know others who like the same things. Another user communicated her break-up with her boyfriend to her friends by simply stopping publishing pictures with him and started publishing pictures with another boy. She argued that it was a “more quiet” way to share the news with her friends.

These examples from South America demonstrate what has become a form of narrative. Through pictures and small portions of text, users perform a story – their own story. Sometimes, the main character is a fake. Sometimes, the main character is just polished enough to show her/his most interesting sides. These types of visual narratives help users create personas, sharing small slices of one’s life and thoughts. Because fotologs have become identity performances, they also have become a social tool – a way to share, to build ties, and to gain social capital. Others relate to these ‘personas.’ Often, there is empathy, expressed through comments on individual images. Through frequent comment exchanges, users have created networks of friends who support one another. 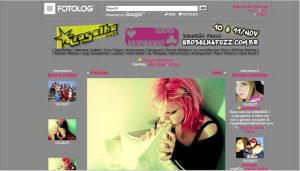 I have observed that comment strings are a telling facet of these performances. Users seek to receive comments, some even closing their fotologs when not receiving enough. By expressing their feelings to their social networks, users are indirectly asking for support. One girl published a picture revealing only her eye, saying she was too ugly to appear. Other users quickly showed their support, commenting how beautiful and interesting she was. I have observed, however, that most comments come from a very small set of users in each network.

New and interesting ways to increase social ties have appeared. One example is a game called “curses.” In this game, the user is “cursed” in someone else’s fotolog and must publish specified pictures and text. For example, a current “curse” that is spreading requires the “cursed” to publish an image of themselves alone, to choose a band, and then to answer 10 personal questions using music titles from the band they chose, and finally, they must then curse four other fotologgers. This type of play has important social purposes. It allows users to disclose a bit of themselves and share more with their networks, but also to create more interaction and more social capital through comment threads. Regardless of how it was anticipated Fotolog would be used, it has become in South America a full-fledged social networking site by appropriation and serves as a good example of how usage shapes a service and creates new forms of sociality.