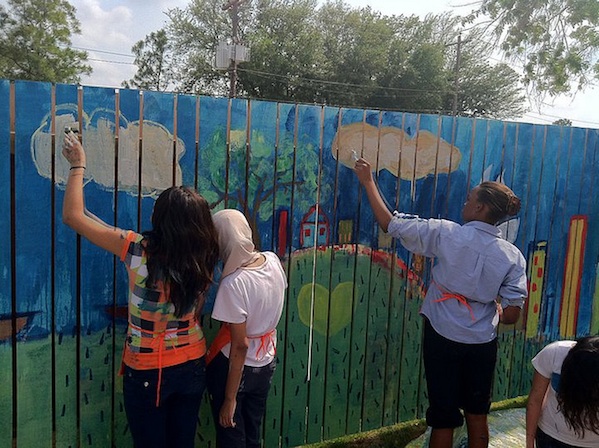 As digital technologies become daily staples in both our personal and professional lives, there’s been much discussion among educators and community leaders as to whether these devices and innovations could in some way be accountable for shifts in the ethical and moral make-up of contemporary society.

For the last two decades, Howard Gardner has been researching these issues as co-director of the Good Work Project, a MacArthur Foundation funded project that explores the ethical character of young people’s activities in the digital world. In a recent interview with Nesta, an independent charity dedicated to promoting innovation in the UK, Gardner talked about the affordances of digital media as well as the possible threat they pose to a balanced education.

In the seven-minute video interview (below), Gardner explains how the digital age is affecting the conception of “good work” – work he describes as technically excellent, personally engaging, and carried out in an ethical manner. Below are a few excerpts from the video, but in the full interview, Gardner details three specific transformative shifts taking place in education, and he goes on to describe how we can best prepare young people in becoming engaged and morally sound members of a global community.

Getting a well-rounded education now isn’t simply a matter of going to the web and sitting there passively.

Most information that’s available, we don’t know how it’s assembled and whether it’s accurate. So if you don’t know how to probe the sources and say on what basis they made the assertions, you can be fooled into thinking you’re educated when you’re really not.

Educators have a lot on their plate. To help people become literate and to help them acquire disciplined ways of thinking — it is a big job. So many educators would say, “I would be happy to leave ethics and morality to the home, or religious institutions, or to the neighborhood.” But I can tell you in the United States — I suspect it’s true in the UK as well — we can’t count on these other institutions, and we certainly can’t count on the media, which in many ways exhibit immoral and unethical behavior.

Anything we can do to create models for young people as they are growing up as to what it’s like to live in an environment where ethics and morality is what we aspire to — we don’t necessarily achieve it but we aspire to it — and if we screw up how can we do a better job, I think that’s the best gift we can give young people growing up in any society.