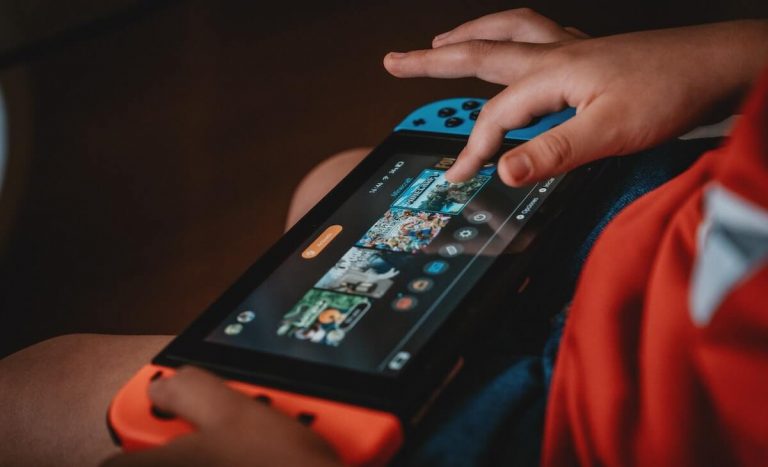 One aspect of the Minecraft supersystem is the rise of ‘Let’s Players’ – individuals who record themselves playing and narrating their Minecraft play with the aim of entertaining and informing their audience.

Let’s Players use Minecraft as a media production platform to create content for YouTube. Players can make money from this via Google’s AdSense system, which rewards creators for attracting viewers to the platform’s advertising content.

Watching Let’s Play content, however, is not just about entertainment – it may also be considered a form of connected learning. Children watch the videos to become familiar with the game and learn gameplay strategies, how to act and socially interact in and around the game, how to make connections across various types of Minecraft information, and how to participate in popular culture.

The book’s central argument is that family friendly Let’s Players are hugely popular because they provide children with models for Minecraft Play and they do this in entertaining and authentic ways.

Opportunities for ‘peer pedagogies’ emerge between Let’s Players and viewers because unlike the expert/novice power structures that tend to dominate in formal schooling, on digital platforms there is greater opportunity for learning relationships to form based on shared passions and interests. These dynamics are similar to those identified in previous work on connected learning and affinity group learning.

I argue that within ‘peer pedagogies’ learning often occurs as a result of the development of a para-social ‘friendship’ between a Let’s Player and a fan, and overall community involvement may play a secondary role to this, at least from the child viewer’s perspective.

A major aspect of Let’s Players’ success is their ability to come across as accessible, friendly, ‘everyday’ and authentic. They are approachable, trustworthy and reliable. Let’s Players actively cultivate their familial personas through what Nancy Baym calls relational labour. They actively set out to reduce the social distance between themselves and their fans in an effort to remain ‘peer-like’.

So what did I learn from Stampylonghead, StacyPlays and KarinaOMG?

The book’s final chapter focuses on the media literacy implications of peer pedagogies on digital platforms. It argues that some Let’s Players, particularly Stampylonghead, have aimed to use their influence to help children think about the challenges of the online world. Stampy has drawn attention to online harassment, self-representation online, and the challenges of being an online celebrity. There are also broader questions to be asked about the downside of peer pedagogies, which are established on ideals of friendship and trust. There is no shortage of ‘un-family friendly’ Minecraft Let’s Players on YouTube. What children learn from their heroes may not always be positive. This raises questions for parents, educators, policy makers, the digital platforms and researchers as we aim to understand how to provide children the best opportunities to flourish in the online world.