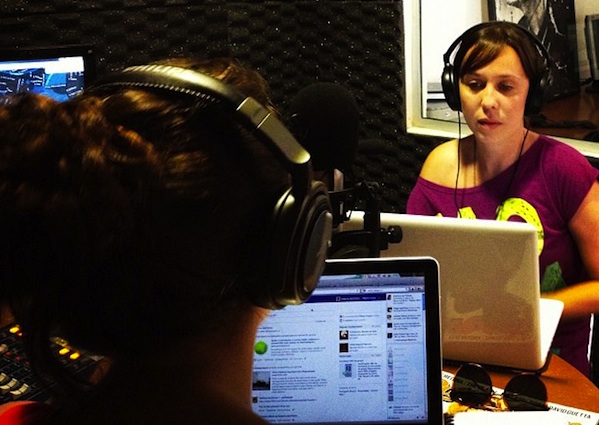 Several new projects are trying to use cyberspace as a platform to help citizens build an information network and share information about their cities. One effort that has achieved significant traction is PortoAlegre.cc, a platform for the citizens of Porto Alegre, the capital of Rio Grande do Sul state in Brazil to interact, share information about their city, and mobilize for cause. The idea is to provide an online space for people to discuss the city’s problems and to collectively think about solutions.

It was the fruit of a smaller project created by Rio dos Sinos University (Unisinos) near Porto Alegre after a similar initiative focused on Redemption Park (Parque da Redenção), Redenção.cc.

Developed by an advertising agency, Lung, the year-old platform has thousands of users and causes. “Sometimes, our Facebook fan page has more than 70,000 people participating,” says Domingos Secco, one of the creators of PortoAlegre.cc.

It’s about empowering citizens to map the city beyond the map. The website allows users to post impressions and opinions, and call attention to causes or problems. There’s also a community-produced blog, http://blog.portoalegre.cc.

As an example, recently a user of Porto Alegre.cc posted a complaint about how polluted and filthy nearby Guaiba Beach was. She also posted a picture on her Facebook page. In response, others expressed similar sentiments and felt they could, and should, do something about it. They decided to meet in person, and when they did, the group of about 80 people decided to set a date to clean the beach together. They collected more than a ton of garbage from the beach.

Earlier this month, another group formed online and mobilized around the idea of encouraging people to use Redemption Park at night, and to call attention to the need for lighting and security. They created a public event in the park, a “Serenade with lights” and invited people to come to the park and bring lights and songs. Hundreds of people attended and the event made the news.

Other citizen-led initiatives are underway. Recently, another group has begun discussing creating a garden in the middle of a street, in an unused area, as a way to call attention to what can be done with unused public spaces. Secco explained that people are seeing this as a way they can make a difference in their own cities — and as a way to spur community engagement and provide an example for public officials about what’s possible through collective action.