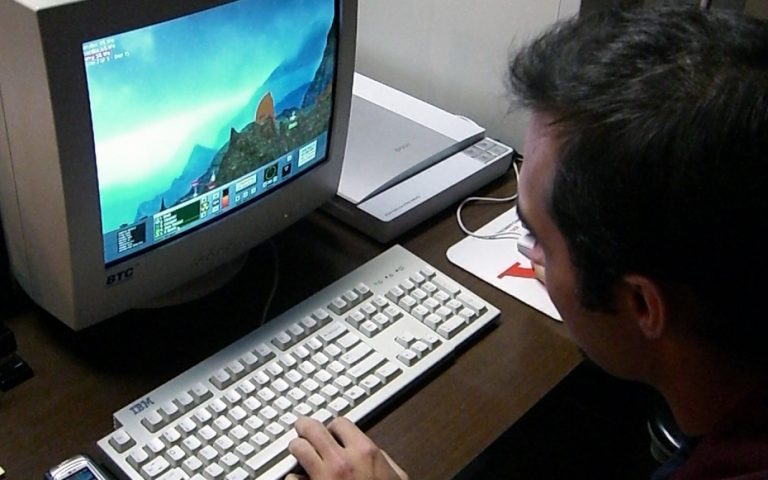 A new report from the Technology & Social Change Group at the University of Washington’s Information School argues that, in the context of learning, using computers and other communication technologies for play is equally as important as using them for work or other “productive” activities.

The authors of the study state that the usage policies for publicly accessible computers tend to favor “productive” uses — such as looking for work or conducting research — over (supposedly) non-productive ones, like playing games or accessing social networks. However, in their research, they found that it was not easy to separate these two activities, either in the minds of users or in the effect of these activities on the type of learning that users were able to accomplish. The authors found that the majority of the people they studied first learned how to use computers and other communication technologies from family members, and those first experiences most often consisted of playing games and accessing social networks. This personal, social introduction to computers was contrasted with formal computer instruction, which respondents found to be unhelpful and overly simplistic.

Most importantly, the study found that the skills of play overlap with those used for production. As the authors write in their summary of the study: “People who use [computers] for play are generally as technologically capable as those who use them for ‘productive’ purposes,” and the “most important predictors of skill development are the variety and amount of activities a user engages in.” In other words, skill development depended on frequent use for diverse purposes, and the study found that social interactions and play helped to encourage this kind of use. These results do not suggest there is no room for productive activities. Rather, they suggest that we have a tendency to value so-called productive activities over playful ones, and this distinction may not be beneficial.

I do not teach basic computer skills, but the study got me thinking about what educators of all kinds can learn from these results. One of the authors’ primary conclusions is that limiting social, non-“productive” activities on publicly-accessible computers may hinder the development of computer skills among their users. (An anecdote: there was not a computer in my home before I went to college, so I acquired most of my basic computer skills on a poorly supervised school computer that we used to play Wolfenstein 3D and Scorched Earth.) Alternatively, when learners are allowed some freedom to play in a social environment, they are able to learn just as well as users engaged in productive tasks.

The study also is a reminder that students will always learn more if their studies are connected to their own social and cultural interests. I teach writing, and this study reminds me that I should work more often to connect skills development to the writing my students routinely do — email, social media, and other informal genres — to explore the principles that will drive how they apply their learning to “productive” situations.

Finally, the study should underscore for all of us that learning is not something that our students do in the classroom only; rather, learning constitutes a range of activities that move across artificial boundaries like “productivity” and “play.” The more that our teaching reflects this interconnectedness, the more effective it will be.