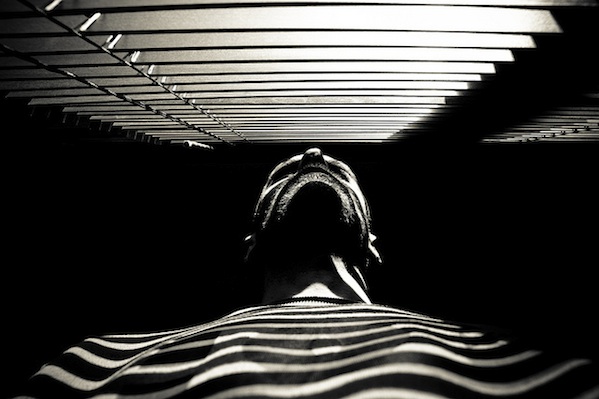 On Friday, Dharun Ravi — the Rutgers student whose roommate Tyler Clementi killed himself in a case narrated through the lens of cyberbullying — was found guilty of privacy invasion, tampering with evidence, and bias intimidation (a hate crime).  When John Palfrey and I wrote about this case three weeks ago, I was really hopeful that the court proceedings would give clarity and relieve my uncertainty.  Instead, I am left more conflicted and deeply saddened.  I believe the jury did their job, but I am not convinced that justice was served.  More disturbingly, I think the symbolic component of this case is deeply troubling.

In New Jersey, someone can be convicted of bias intimidation for committing an act…

… because of their race, color, religion, gender, handicap, sexual orientation, or ethnicity.

As someone who wants to rid the world of homophobia, this conviction leaves me devastated. I recognize the symbolic move that this is supposed to make.  This is supposed to signal that homophobia will not be tolerated.  But Ravi wasn’t convicted of being homophobic, but, rather, creating the “circumstances” in which Clementi would probably feel intimidated.  In other words, Ravi is being punished for living in a culture of homophobia even though there’s little evidence to suggest that he perpetuated it intentionally.  As Mary Gray has argued, we are all to blame for the culture of homophobia that has resulted in this tragedy.

I can’t help but think of Clementi’s parents in light of this.  By all accounts, their reaction to their son’s confession that he was gay did more to intimidate Clementi based on his sexuality than Ravi’s stupid act.  Yet, I can’t even begin to imagine that the court would charge, let alone convict, Clementi’s distraught parents of a hate crime. ::shudder::

I can’t justify Ravi’s decision to invade his roommate’s privacy, especially not at a moment in which he would be extremely vulnerable.  I also cannot justify Ravi’s decision to mess with evidence, even though I suspect he did so out of fear.  But I also don’t think that either of these actions deserves 10 years of jail time or deportation (two of the options given to the judge).  I don’t think that’s justice.

This case is being hailed for its symbolism, but what is the message that it conveys?  It says that a brown kid who never intended to hurt anyone because of their sexuality will do jail time, while politicians and pundits who espouse hatred on TV and radio and in stump speeches continue to be celebrated.  It says that a teen who invades the privacy of his peer will be condemned, even while companies and media moguls continue to profit off of more invasive invasions.

I’m also sick and tired of people saying this will teach kids an important lesson.  Simply put, it won’t.  No teen I know identifies their punking and pranking of their friends and classmates as bullying, let alone bias intimidation.  Sending Ravi to jail will do nothing to end bullying.  Yet, it lets people feel like it will and that makes me really sad.  There’s a lot to be done in this realm and this does nothing to help those who are suffering every day.

The jury did its job. The law was followed.  I have little doubt that Ravi did the things that he was convicted of doing.  But I am not celebrating because I don’t think that this case made the world a better place.  I think that it simply destroyed another life.