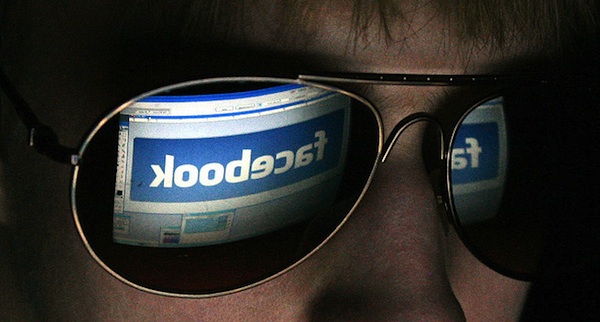 All the world’s attention was recently focused on the Olympic Games in London. The competition was widely broadcasted by traditional and online media, with an astronomic audience, reaching many countries. Social media became a place for discussing, commenting and cheering for the athletes. However, social networking sites such as Twitter and Facebook also drew the world’s attention to the spread of violence and hate through discourse.

Athletes were banned from the Olympiad because of racist and aggressive posts on social networking sites. A Greek triple jumper posted on Twitter: “With so many Africans in Greece, at least the West Nile mosquitoes will eat homemade food!” A Swiss soccer player said the South Korean team was “a bunch of mongoloids” also on Twitter. Their comments drew huge criticism all over the Internet causing both to be expelled from the games, even though they later apologized and tried to explain.

The aggressiveness was not only coming from competitors. Athletes were publicly criticized; some even ridiculed in several Facebook memes. The number of online attacks suffered by the Brazilian Judo athletes, for example, took their trainer Rosicleia Campos to tears during an interview where she stated: “We gave our life for the sport…They (the athletes) are heroes. It is very sad for us, who are here, to read the words of Brazilians who don’t know what they are talking about.” In a similar case, a Brazilian Judo athlete also strongly responded to criticisms on Twitter, where people had called her offensive names. Tom Daley, a British swimmer, was also publicly criticized on Twitter for his fourth place finish when someone told him he had “let his dad down.” His dad had died last year.

Even though the Olympiad is supposed to be an event to promote peace and tolerance between countries and its citizens around the world, that wasn’t what we saw online. On the contrary, flames criticizing athletes, aggressive tweets and comments and even the spread of very dubious jokes about the failures of others became an everyday event on Facebook.

Even though the negative conversation on social media seemed to get a lot of attention, we still are failing to see the obvious. People on social media tend to reproduce hate discourses, prejudices and sexism that still exist in our society.

It’s no secret that people are becoming more aggressive on social media. While perhaps we had a more visible glimpse of this aggressiveness during the Olympics, words such as cyber-bullying and trolling are not new to social media users.

Even though people are not directly abusing each other through comments and messages, sometimes the simple sharing of a racist or misogynous meme on Facebook may be hurtful. “It is not rare for me to feel offended by what some people publish about women and overweight women on Facebook,” a Brazilian student told me. “Even though it is sometimes a joke, it hurts a lot.”

While the Olympics may have called attention to this problem, a diagnosis and the solutions seem far off. Most articles talk about educating athletes and others to behave appropriately in the social media realm, but they seem to forget the obvious thing: that athletes and the public are living in a culture that doesn’t tolerate differences, doesn’t think giving your best is winning, and doesn’t consider competition a worthy endeavor unless it ends with winning. The problem is thus much deeper. It is not about what people publish, but about what they believe. It’s about the discourses they share, sometimes even without noticing how much prejudice/aggressiveness is inside of them. Do we need to be educated? Certainly. But we also need a more deeply realistic discussion about the changes we need in society and the discourses we reproduce in our everyday lives.