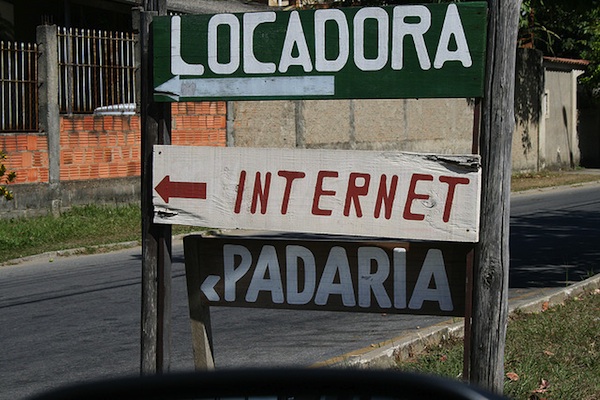 In my last few posts, I have argued that network writing—that is, writing that mimics the conventions of emerging, online genres—should occupy a larger place in writing instruction. However, it can be challenging to imagine how literacies that students have developed in writing, say, text messages, can be applied to writing traditional genres like the argumentative essay or the academic writing that are the centerpiece of most writing instruction. While many innovative instructors have developed assignments that integrate network-native writing like Twitter into classroom settings, how does this writing inform or lead to writing that is prized by academics?

Fortunately, writing teachers have been struggling with similar questions for some time, although not necessarily in the context of networked writing. Rather, instructors were interested in bridging the gaps between instruction-only genres like the five paragraph essay and the types of writing students would do outside the classroom. For most, this involved creating contexts for writing that imitated real-world writing situations—letters to the editor, persuasive essays, newspaper opinion pieces. In this way, writing instructors have become adept at contextualizing writing assignments so that they replicate the writing situations that students will face outside the classroom. In this vein, instructors who are interested in teaching network writing can do so by imitating the rich ecology of media practices that exist on the Internet, mixing both traditional and emerging genres of writing.

Consider the recent online criticism of NBC’s decision to show some Olympic events live on U.S. television, while tape-delaying others. This decision was not popular with many U.S. viewers, and it led to a variety of responses, from a popular Twitter hashtag, opinion and blog responses, and satire. The writing these pieces represent spanned multiple media and genres, from traditional ones that are staples of the writing classroom—opinion and argument pieces—to emerging, network-only genres, such as the crowdsourced hashtag. In such an ecology, different media and genres serve different rhetorical ends, and by designing assignments that mimic this ecological situation, writing instructors can use students’ existing literacies with network writing to bridge the gap to literacies that address long-form or traditional genres like the argumentative essay that are the staples of writing instruction.

Using the NBC Olympics coverage as an example, an instructor could describe the scenario, then assign students positions for or against the company, having them develop multiple media responses, including traditional argument and emerging media, to support their position or affect a change in the coverage. Students could work in groups or alone, developing writing skills that take advantage of the rich interconnections that exist as part of Internet writing, helping them to understand not only the situated-ness of that writing and the appropriateness of particular media to particular arguments, but also develop skills that will serve them in the increasingly complex public sphere they must learn to navigate outside of the classroom.

This is certainly not the only way students’ network literacies can be addressed in traditional classroom instruction, but is simply one possibility that instructors can draw on in their own teaching of network writing.