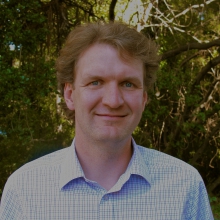 Benjamin Bowyer is a lecturer in the Political Science Department at Santa Clara University. His research interests center around the effects of social context on political attitudes and behavior. His current research draws upon data from the Youth Participatory Politics Survey – a three-wave, nationally representative of American youth – to investigate the ways in which digital and social media are transforming young people’s political engagement. He received his Ph.D. in Political Science from the University of California, Berkeley. His research has been published in such outlets as the British Journal of Political Science, Electoral Politics, West European Politics, New Media and Society and Political Science Research and Methods.