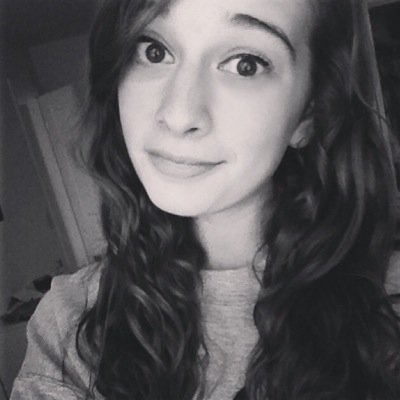 Veronica Valenzuela — a 16-year-old high school senior in Pennsylvania at the time of our interview — starting making websites at age 10, then started teaching herself to code, learning “mostly through exploration but also from places like Code Academy.” Experimentation and using online tools to further her learning have been core interests as well as tools for her: “I’ve been interested in programming for a long time — since before I even knew what it really meant. I would just play around, which I think is a good way to learn by experimenting, even on my own without anyone specifically telling me what to do.” 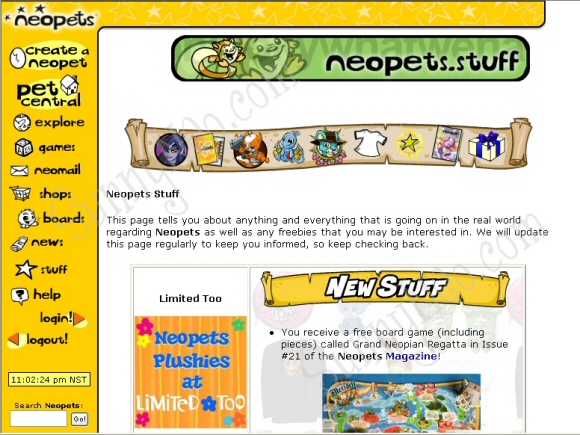 For those who doubt that “playing around” with seemingly trivial online games can lead to more robust learning, note that Veronica’s introduction to her ability to make her own web objects was her use of Neopets.com at age nine. Neopets enables young participants to care for virtual pets — and to buy accessories for their Neopets — and to play games with other Neopet owners. Although it might seem both computationally and pedagogically superficial, the capability of customizing the way her Neopet looked to the world was Veronica’s introduction to the sense of agency that accompanies the exercise of even the simplest web publishing skills.

As Veronica wrote recently on her blog (tagging the post with “Coding,” “Life,” “Technology,” and “Veronica.”):

I think many of the bloggers I talk to or have talked to started off there. I mean, they even supplied us all with a little HTML and CSS web guide. (I still greatly respect them for putting an effort to teach small children to code) I would spend hours as a young 10-year-old coding my home page to host amateurish and practically useless graphics that I’d made in Paint.NET. I thought I was so cool because I didn’t use the plain Microsoft Paint! But hey, no matter how embarrassing it all was, it led me here. I can’t say my journey is over, but I know that it’s off to a good start. If it had never been for my embarrassing Neopets home pages or my awkward old websites (R.I.P.) I wouldn’t be here to make this blog with Kristen!

I am compelled to note that many feel introducing 9-year-old children to virtual consumerism is not altogether a good idea — an argument I still agree with. Veronica, however, reminds us that the curious experimenter, especially the young one, doesn’t hesitate to appropriate commercial media practices for her own needs: “Its main purpose isn’t for the way I used it, but Neopets had a feature where I could create a webpage, which I used as a resource for expanding my interests in computers and making visual art out of something like code. I read the little guides they had on the website and tried applying them to whatever else I thought was interesting, like Photoshop. I would play around and make art and find ways to display it on my little Neopets web page.” 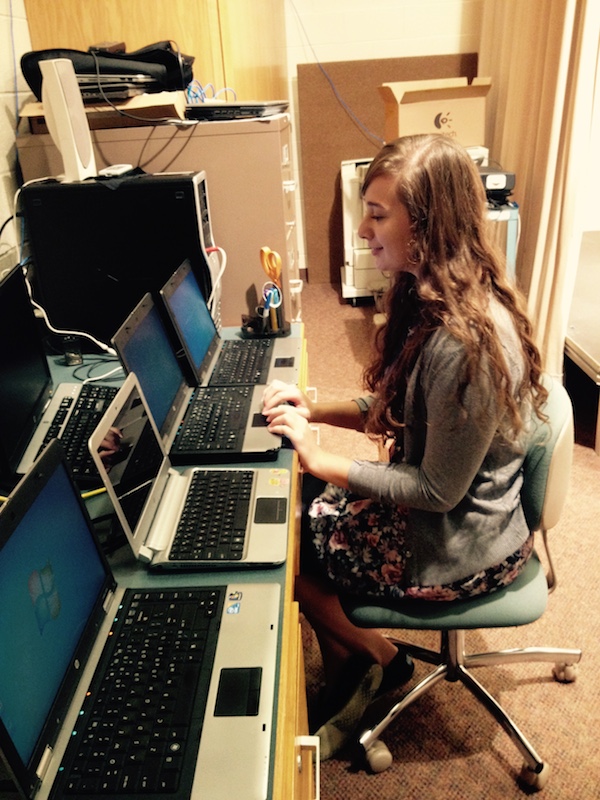 I asked Veronica whether her passion for learning how to make art on the web connected with her academic subjects. She replied: “Not until high school, when I started to realize that what I was doing was more than just a hobby. It could potentially be a job. I really blossomed when I started taking Computer Science classes.” When a motivated self-learner meets an inspiring teacher, learning can accelerate (and connect to) other subjects. Valenzuela’s Computer Science teacher noticed her talent and reached out to her: “He was a really great teacher, and the student-teacher relationship can make it easier for a student to learn. I think that’s something that a lot of schools don’t recognize as much — they don’t see it as important, which is why we have such large classes. Our classes are very large in my high school. I wish they could be smaller just so the relationship between student and teacher could be more prominent in the learning process.” (Yes, she really talks this way.) 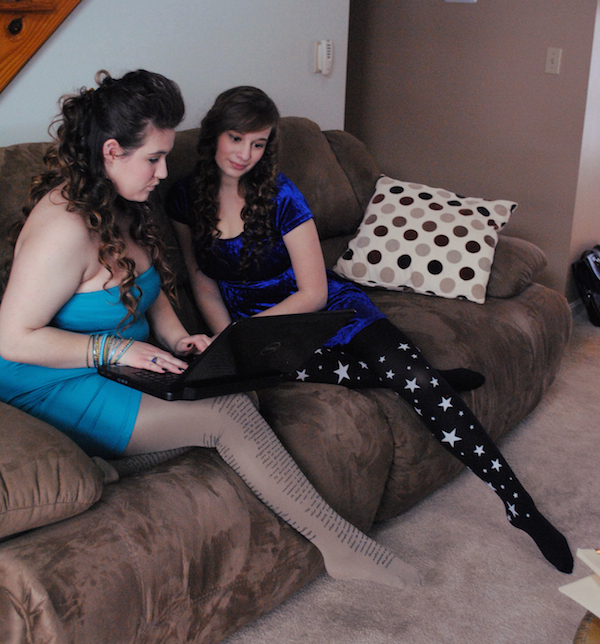 Valenzuela started to learn HTML, CSS, and PHP when she discovered that she could have her own website instead of a Neopets web address. She made her first website with a friend whose dad gave her information about how he had found a host for his business website. Then she found others her age who were following similar paths: “At the time there were a lot of younger teenagers making websites and blogs. It was a real community because many of us read each other’s websites and read each other’s blogs and commented on each other’s blogs and kind of encouraged each other to keep pursuing this interest we all had.” Veronica met the others through a blog-reviewing online community; though it no longer exists now, she participated until she was 13 years old: “A lot of bloggers went on there to post their websites to have other bloggers review. We reviewed each other and gave each other tips and that’s also another way I learned, because people would tell me what I was doing wrong. We shared knowledge with each other.”

As her skills grew, Valenzuela made graphics that others could use as backgrounds, avatars, or icons on the websites. She started with Paint — the program that came with her computer — then taught herself Photoshop. She continued to be interested in the programming infrastructure as well as the graphic design of her online art. Now, she’s running a blog on “beauty, fashion, life, and technology” with her best friend. 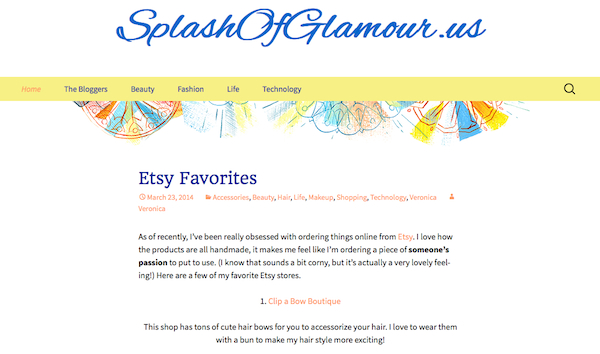 In computer science class, Valenzuela has been learning Java: “We’re working on linked list projects right now.” She describes herself as “someone who’s always trying to do something that not everybody else was doing in a creative way. I think that’s a huge step in learning when you can do something new and something where you can explore outside your comfort zone.”

Veronica Valenzuela. I wouldn’t be surprised if that name becomes as familiar as Gates, Jobs, or Zuckerberg one day.