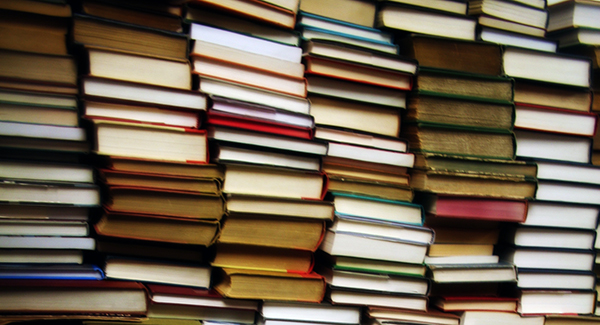 In my last post, I described my rationale for developing a “New and Multimodal Literacies” course for pre-service and in-service teachers grounded in the principles of connected learning. Even though the start of the course is still more than three months away, the journey has begun. In one of the more painful routines of the academic world, professors need to submit book orders for their spring courses just as they are settling into their fall ones. (Sigh)

On the bright side, this deadline has spurred me to begin thinking seriously about some of the texts that will facilitate my students’ developing understandings of hybridity and multimodality. While I feel lucky that many of the texts I have in mind exist online and therefore don’t need to be ordered (or bought), I do have some favorites in print that I’m excited to teach as well.

The first section of my course will focus on introducing students to multimodal literacies in theory and practice. For the most part, I will draw my theoretical selections from journal articles, including pieces by thinkers ranging from Kress and The New London Group to Jenkins and Lankshear. In terms of practice, I will expose students to online texts, including Twitter novels, fan fiction, and Genius annotation, but I will also include some print texts that break down the barriers between genres. I tried to go off the beaten path a bit and introduce texts that are not already prevalent in many K-12 classrooms. 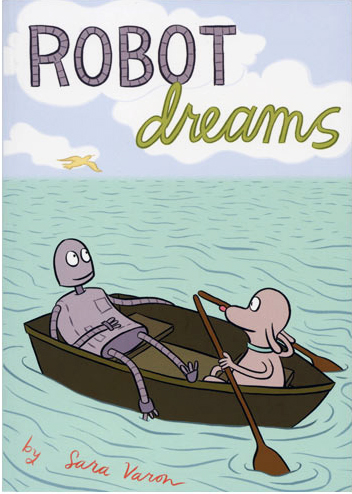 I have been dying to teach Sara Varon’s Robot Dreams ever since I picked it up a few years ago. While it is characterized as a graphic novel, I find it slightly different from many texts in the genre because it is almost completely wordless. Though the simple drawings illustrating the friendship between a dog and robot makes it seem like this text is geared only toward elementary school readers, you soon realize that this heartbreaking book is able to tackle complex themes about loss, empathy, and depression that resonate with readers of any age. The lack of words forces us to confront our assumptions about forms of expression and the primacy of written text and opens up limitless possibilities for creation (especially with students who are language learners). 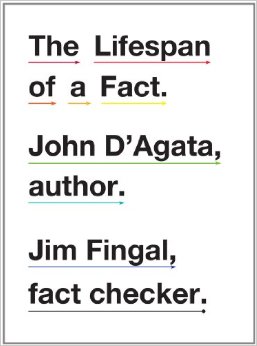 John D’Agata and Jim Fingal’s The Lifespan of a Fact is a fascinating meditation on the fine line separating fact and fiction and the messy gray areas between truth and storytelling. D’Agata, who submitted an article to a magazine about a young man’s suicide, and Fingal, the magazine fact-checker assigned to vet the article, engage in a dialogue about the liberties authors take when telling stories and the difficulty of determining the source of accuracy. Their back-and-forth surrounds the original essay and pushes us to reconsider seemingly simple ideas about non-fiction writing. 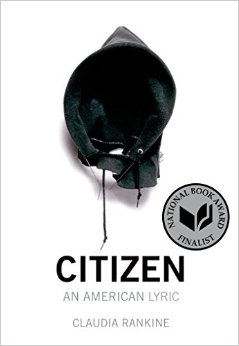 And, Claudia Rankine’s Citizen blends poetry, prose, and images to paint a devastating portrait of the relationship between democracy and race in our country today. I want to counter the common belief that poetry is somehow removed from or less than relevant to the most pressing civic issues of the day by connecting Rankine’s words and images to the development of online social movements like #BlackLivesMatter.

The remainder of my course will be spent giving students a structured space within which they can experiment with digital tools and develop learning opportunities that introduce digital literacy skills into their classrooms. One of the books that will facilitate our learning is Understanding and Creating Digital Texts: An Activity-Based Approach, written by Richard Beach and colleagues, which I wrote about in a past post after participating in a webinar with Dr. Beach. I appreciate its combination of theory and practice and its wealth of real-life classroom examples. 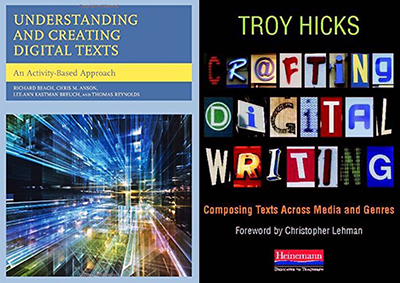 We will also rely upon Troy Hicks’ Crafting Digital Writing: Composing Texts Across Media and Genres because of its focus on student production and dissemination of writing across networks. Hicks, a fellow member of the National Writing Project, draws from the NWP belief in writing as a way for students to understand and transform themselves and their worlds and masterfully blends academic and critical civic literacies.

I will continue to document this journey as I get further along in developing my syllabus so that you can see all of the online resources that will be included in the course’s text set, but I’d love some feedback. What texts (in any media) would you include? What has worked (or not worked) for you?