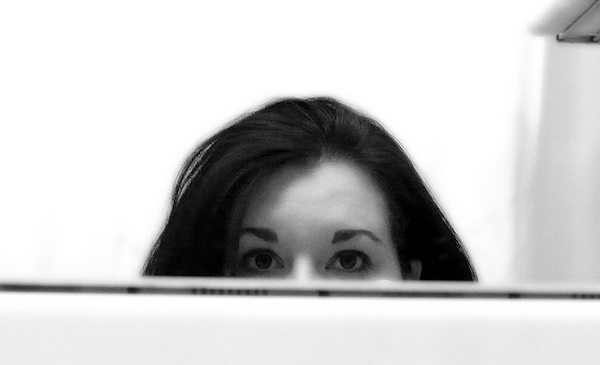 This semester, MIT professor Fox Harrell is teaching an ambitious new course on “Identity Representation” that includes studying identities adopted in computer games and social network sites.  In the course description posted online, Harrell explains that he is more broadly interested in getting students to “look at how humans express multiple identities for different purposes both in the real world and online.”  As the first researcher both in MIT’s School of Humanities, Arts, and Social Sciences and Computer Science and Artificial Intelligence Laboratory, Harrell is developing what he calls a “toolkit” for the “Advanced Identity Representation (AIR) Project,” mathematically modeling social identity to foster discussion and critical thinking.

From ground-breaking work that he began in his Imagination, Computation, and Expression Lab at Georgia Tech, Harrell has progressed to receiving a prestigious NSF CAREER grant in 2009 that brings together work in computer science, digital media, and science and technology studies.

Professor Harrell’s research starts with the observations that “creating identities in the real world is an active creative act of imagination.” 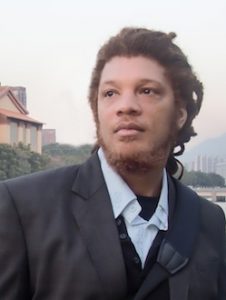 He says “everyday people construct and maintain real world identities through how we talk, what we like, what we wear, how we move, what we use, and more.”  The question, he asks, is “how can we design better technologies based on the wisdom of everyday people who must navigate membership in multiple or marginalized categories?”  Toward answering this question, his AIR Project designs and develops technologies for empowerment.  In his work, he characterizes “identity data structures,” bringing an understanding of what W.E.B. DuBois called “double consciousness” into the twenty-first century where students may navigate The Elder Scrolls and Grand Theft Auto as well as their bricks-and-mortar classrooms and neighborhoods, and be empowered or stigmatized in either world.

In asking how young people understand the function of a “computational identity,” Professor Harrell described joint work that draws on his AIR research and development and TERC Research Scientist Dr. Sneha Veeragoudar Harrell’s empirical study of students in virtual worlds.  They identify three distinct dimensions to how life on the screen is experienced (Veeragoudar Harrell & Harrell, 2009; Harrell, 2010).  First, there is the spectrum that ranges from an “everyday understanding” to the perception of “something extraordinary.”  Second, there is an axis that ranges from seeing the avatar as an “extension of themselves” to seeing it as a completely “separate character.”  Third, they describe a theoretical line that connects the pole of totally “instrumental” approaches, as though the avatar is merely a tool to achieve a specific end, to the one that emphasizes unpredictable experimentation with “identity play.”

In an interview for DML Central, Dr. Veeragoudar Harrell, who is also a nationally known researcher on digital media and learning, describes how “computational agency” is a now a critical part of both general social inclusion and more specialized learning in science and technology fields.  She asserts that effective education involves “identity acquisition” as well as “knowledge acquisition” in order for young people to be competent and valued participants and help see themselves as “learners and practitioners of math and science.” 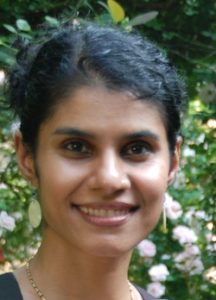 Gender, ethnicity, and race are not the only categories revealed by their research.  Fox Harrell argues that one can do “experiments with Facebook” if you “want to understand categories that are important to your students.”  To give an example, he suggests, “let’s imagine forming a category based on three students,” to map out “high achievers” or “high achieving musicians.”  “What do these categories look like?” he asks.  “How are these categories related?”  “Could you relate other categories?”  With such a system, “you could use it to challenge notions of the category itself” and ask, “what are the actual key attributes?”

Can Agency, Equity in the Virtual World Reshape the Non-Virtual Realm?

According to Harrell and Veeragoudar Harrell, researchers need to study an entire “network of relations,” which can comprise phenomena in both “real” and virtual worlds involving dynamics around class, gender, race, communities of interest, and social categories that don’t even have names.  For them, computational spaces hold the potential to function as neither-here-nor-there “liminal spaces” that is “open, undetermined, ambiguous” and neither “like the past or the future.”  Just as science fiction often offers a commentary on our contemporary society here on earth, the alternative spaces created by game worlds or social network sites allow young people to gain some critical distance, potentially to open up discussions about racial profiling, stereotyping, and discrimination.

In completing her Ph.D. dissertation work at U.C. Berkeley, Veeragoudar Harrell led the Fractal Village Project with urban youth in a Northern California alternative school to foster and study the development of computational agency.  In this study she gathered a terabyte of data, including comprehensive information about how students generated avatars and used them as proxies for play, communication, and computing in the virtual space.  Now a research scientist at the Cambridge, Mass., office of TERC, an educational technology non-profit organization, she is analyzing data from a new study, Global Village, that focuses on computational agency development among refugee girls at a small independent school in Georgia.  She describes her empirical work as grounded in both “educational intervention” and “critical ethnography” that includes home visits, field trips, public presentations of work, and semi-structured clinical interviews.

Asked to reflect on practical deployment of Professor Harrell’s AIR toolkit, Dr. Veeragoudar Harrell states that using the AIR toolkit and the data she has gathered opens up an “opportunity for critical discourse for facilitators as well as students” by “bringing forward tools for discussion” and “empowering discourse.”  By making these issues not “something ignored” or “an invisible force” that cannot be confronted, she believes both students and educators can explore their own “capacity to represent themselves.”  Once there is acknowledgement and discussion about how the architecture of games and social network sites might perpetuate crippling attitudes, she says students can become knowledgeable, critical participants and take action in multiple ways, whether by challenging the makers of a game or virtual world or producing their own.