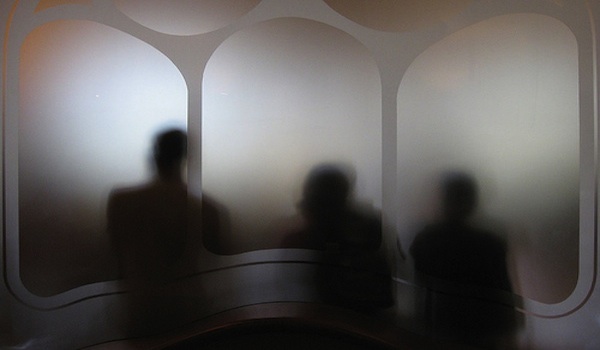 Raquel Recuero, a Brazilian professor, is an Internet culture researcher in South America.

Wherever social networking sites have reached the mainstream, privacy seems to have become a more common worry for users. Brazilians, in general, have not thought much about social network privacy, but that is definitely changing.

In the beginning of the social media phenomenon in Brazil, when Orkut started catching on (Orkut was the first SNS to grow significantly in the country), users shared almost everything. Social browsing (navigating through other people’s profiles) became the most common activity and finding new (and old) friends was viewed as a plus. Communities with “hot or not” style emerged, where rating the “sexiness” of others’ profiles had thousands of active users logging in several times a day to see if their profiles had been rated. Many users also started adding as many people as possible to their networks to become more “popular” and achieve the top popularity rankings Orkut used to have. However, in time, other uses of Orkut, darker ones, began to emerge here in Brazil. Fake profiles, hate communities, and abuse of pictures triggered a wave of worry among users. Privacy then started to become an issue here as the mainstream media started covering cases of cyber-bullying, robberies, and kidnappings in which information published in SNSs seemed to have played a key role.

By comparison, in America, privacy in SNSs was already an old concern. Facebook began dealing with this issue long before Orkut had to. While in 2005 a huge discussion about privacy in Facebook was already taking place in America, Orkut was still growing rapidly in Brazil. In India, another country with a strong Orkut adoption rate, privacy was a strong issue from the beginning – in contrast to Orkut’s experience in Brazil. I wonder if that is because India is a more conservative society than Brazil, so users would tend to be more careful about what types of information to make visible online. By mid-2006, while Facebook already had developed options for privacy, Orkut hadn’t followed suit. That was  why many Indian users began migrating to Facebook. So, while online privacy  is an old issue for some countries and a new one for others, it now seems widespread geographically. Further, the debate is ratcheting up conceptually in the wake of Facebook’s recently handling of privacy matters; remember, Facebook was the first major SNS to demonstrate sensitivity to privacy in the first place .

Balancing privacy concerns with  the benefits of social networking is not an easy thing to achieve. Much of the adoption value in social network sites flows from social browsing, being able to see the “publicly articulated social networks” of others (as boyd and Ellison point out here). The more private the profiles, the less valuable the social network site is to its users. Orkut users in Brazil, for example, have been nearly unanimous in saying that, since profiles have become more private, it is “less fun” to use the site and people spend less time doing so. Yet, most users also want Orkut to give them more privacy options. In other words: They want to be able to see others’ data, but they don’t necessarily want others to be able to see theirs.

Given the escalating nature of privacy debates around the globe, privacy seems destined to become a significant barrier to the future growth of social networking sites. The more worried about privacy users are, the less valuable these sites are – at least for the current set of practices the sites are being used for. More privacy means less connection, and less connection means less social capital. That has important implications for the social networking sites themselves, obviously. But it also has significant implications for emerging practices, such as civic and political engagement and collective learning, that are tied to robust social networking activity.