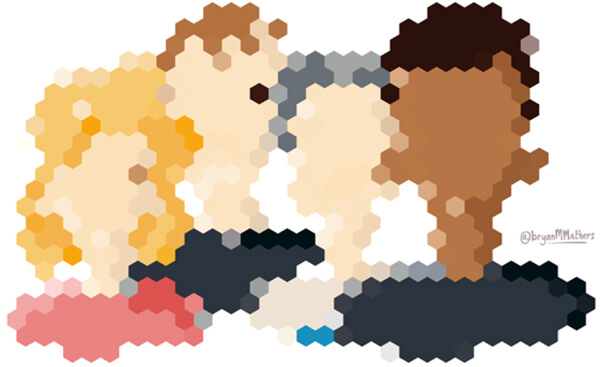 “The web is more a social creation than a technical one. I designed it for a social effect — to help people work together — and not as a technical toy. The ultimate goal of the Web is to support and improve our weblike existence in the world.”
— Tim Berners-Lee

A phrase that I and other Open Badges strategists use often is:  “Open Badges work like the web.” Recently, I’ve been asked by those less familiar with the technical architecture of the web what exactly we mean by this. My starting point is “Working openly on the web: a manifesto,” heavily influenced by the work of Jon Udell.

In this post, then, I outline three ways in which I think Open Badges, which can be thought of as “digital portable credentials’”or “web-native certification,” have both the benefits and drawbacks of the web. I agree with Gervase Markham that the web is one of the greatest drivers of human drive and prosperity the world has ever seen. As a result, credentials that work like the web are a massive boon to humankind.

Although there’s plenty of pressure from for-profit companies (like Facebook) to enclose it, the web is inherently something with an open architecture. But, what does this mean in practice? Tantek Çelik identifies the Open Web as the ability to do the following:

The Open Web on which Open Badges is built reflects the “four freedoms” of Free Software. 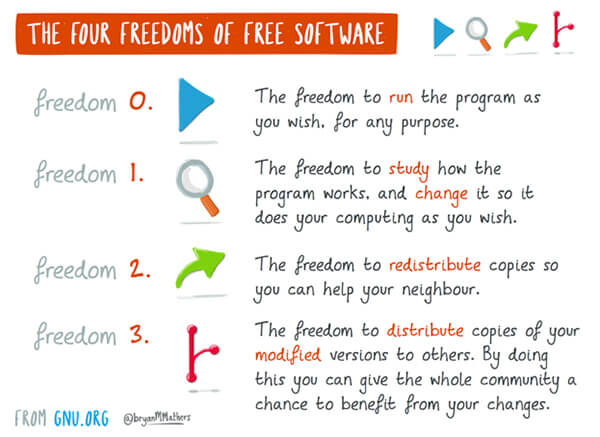 In that sense, the Open Web is a political and sociological statement. As Open Badges are built on web technologies, with design and architecture decisions made by those who believe in Free Software, this has an effect on how the ecosystem works.

In a sense allied to the first point around openness, it’s important to point out that the web is decentralised.

“Rather than controlled by one entity or centralized, the web is decentralized — anyone can create a web site or web service. Browsers can work with millions of entities, rather than tying into one location. It’s not the Google or Microsoft Web, but rather simply the web, an open system that anyone can plug into and create information at the end-points.” (Brad Neuberg)

Credentialing systems have traditionally worked in analogue silos. This is problematic for a couple reasons. First of all, the fact that they are in silos means that, apart from (supposed) equivalencies such as university degrees, the relative worth of something is difficult to ascertain. Second, because credentials have largely been analogue up to this point, it is difficult for them to be interoperable with one another.

Interoperability is an interesting concept. It’s “a characteristic of a product or system… to work with other products or systems, present or future… without any restrictions.” Analogue credentials such as certificates may share a particular form and structure, but they don’t interact with one another in any meaningful way. Open Badges, on the other hand, because they’re built on a common specification and architecture, can be “stacked” with, and link to, one another. In other words, your credentials can build on one another — no matter when, where, or how you earned them.

Although some metadata is stored in the Open Badge directly (e.g. badge name and description), much of what makes Open Badges powerful is the fact that they refer outward using hyperlinks. For example, the criteria by which badges have been given out is usually hosted on the issuer’s website, as is any included evidence.

Hyperlinks are a key part of what makes the web so powerful. While there are certainly downsides using this approach (badges suffer from link rot just like the rest of the web), it means that learning is represented by a network of connections, rather than a static, paper-based portfolio. This paints a much richer picture of an individual, as well as providing ”breadcrumb” links that interested parties can follow.

Although we like to represent formal education in a linear fashion, learning certainly doesn’t happen this way. Open Badges work like the web, meaning that they do certain technical things, but to return to the Tim Berners-Lee quotation, most importantly, they’re a social, connecting technology.

My thanks to Eylan Ezekiel, Greg McVerry, and Ian O’Byrne for their comments on an earlier draft of this post.