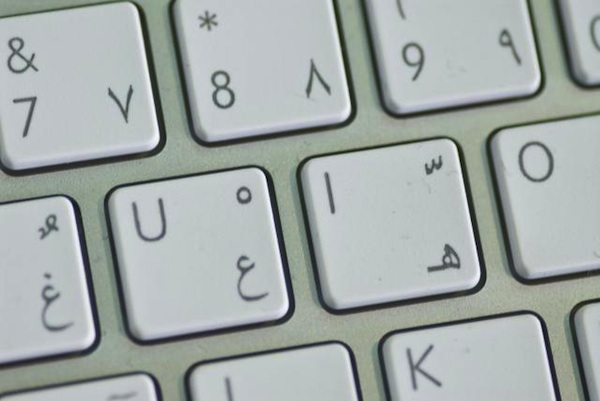 As revolution and revolt spreads across the Arab world, Americans often see social networking sites and online video as playing a starring role. Whether it is testimony about police brutality or jubilation in the squares, examples of so-called witness journalism captured by cell phone cameras, webcams, and other mobile devices have made many citizens feel more engaged with the political plight of those struggling against authoritarian regimes in the Middle East.

How can such materials from the Arab Spring be used in American classrooms? This is a question that Sam Gregory of the international human rights group WITNESS attempted to answer in a recent workshop at this year’s Digital Media and Learning conference.

As Gregory explains, “education on human rights abuses is an important form of online learning that can not only save lives but also promote civic education, participatory culture, and civil society in first-world democracies.” In addition, “knowledge about life in repressive situations is also useful for understanding and making relevant classroom subject matter in a number of critical thinking domains, such as geography, history, politics, religion, and law.”   Gregory notes that U.S. students aren’t the only ones who are engaged in learning activities, because “people who document and disseminate information about human rights violations must become more effective learners as well, because to get their messages out they must master reaching and persuading audiences and must learn about new technologies, new media, authentication, anonymity, and distributed networks.”

This month, R-Shief, a new digital collection and suite of tools that is designed to visualize the shifting real-time patterns of popular opinion in the Middle East, made its debut. According to creator Laila Shereen Sakr, R-Shief is designed to provide “real-time analysis of opinion about late-breaking issues in the Arab world.”

Shereen Sakr argues that too often social media has been fetishized to the detriment of content. She hopes that being able, literally, to picture such complex social and political interactions could encourage more meaningful dialogue about democracy and civil society both in and about Arabic-speaking countries. She warns that what students learn from the opinion pages of major newspapers and from the talking heads on network TV moves little from the binaries of the supposed “clash of civilizations” described by Samuel Huntington.

In a recent interview, Shereen Sakr, who also creates media under the name of her alter-ego VJ Um Amel, talked about the pedagogical applications for her work and possible ways that the digital media and learning community could be more sensitive to the content-creation issues raised by the Arab Spring.

Unlike a traditional research project, she encourages instructors to consider allowing students to “construct a database narrative” that might be more “exciting” because it allows people to “start out with questions, not a story that has to be linear.” She describes her own method as starting by coming up with questions that “move along with the world” through social media. Although she eventually has to structure her collections into folders and databases, she asserts that open-ended methods of inquiry that recognize contemporary means of communication as “technically mediated, messy, real-time, and fast” facilitate “figuring out new systems.”

She argues that it is challenging to write a “history of the present,” because “distance is critical to be critical,” so she describes herself as settling for “a distance of space rather than a distance of time” as she experiences events taking place several time zones away.

Shereen Sakr also described how she learned about new forms of collaborative pedagogy from UC Santa Cruz professor Margaret Morse. As she described, when students focus on remix and new media production, “it allows for new forms of collaboration, since different parts contribute to the whole, and it requires a variety of skill sets and accommodating various needs of students as well.” She observed that “some students might be stronger on “written skills or music or Facebook or documentation,” and thus outreach or preservation activities that capitalize on students’ knowledge of new social media platforms might be just as valuable as furthering mastery in traditional composition.

Shereen Sakr claims that too much of how conventional information literacy is constituted overvalues “the idea of finding the source,” one that is authoritative, credible in all cases, and definitive as a point of origin. Says Shereen Sakr, “political speech online is not an epidemic; there is no methodology of Patient Zero; there are many sources speaking in simultaneity. They are echoing and keep changing each time they echo.” “If you have tools, that’s where analytics with digital technology is really helpful. Technology has created scales beyond human computability; we only have human filters.”