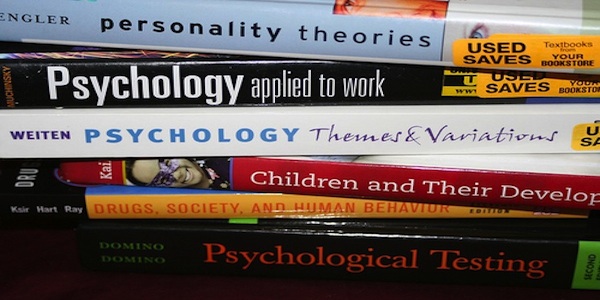 Now that the ebook industry has set its sights on the textbook and educational markets, it’s especially important for educators to shape discussion of the benefits and potential impact of ereaders. Rather than bemoan the loss of wood pulp and glue that make up current texts, we are better served by asking how these physical objects serve learning, and what is lost (or gained) by replacing them with electronic texts. One doesn’t have to abandon a love for print books to appreciate the unique affordances of new technologies. For example: how many would prefer poring through multiple volumes of a print encyclopedia to the clean, stream-of-consciousness experience offered by hyperlinks in a digital encyclopedia?

In Nicholson Baker’s review of Amazon’s Kindle ereader for the New Yorker, he points out numerous flaws in the design of the device, from the name—”cute and sinister at the same time”—to the clunky physical design of the original Kindle—”a retro piece of bizarrerie”—to the difficulty of the reader’s “e ink” screen in representing the variety of information in print books, most notably fine detail and color.

Unlike some critics of ebooks, however, Baker doesn’t completely reject the medium in favor of the printed page. Despite his criticism of the Kindle itself, he admits he enjoys reading Kindle books on an iPod Touch. Baker’s thorough description of the physical qualities of the various reading media described in the article—traditional books, the Kindle, the iPhone and iPod—usefully shift his review away from a mere affection for a particular technology towards the comparative benefits of different technologies.

While books have a number of technological benefits—their batteries, don’t die, their formats don’t easily become obsolete—they are also unique in the way they organize information spatially. Like the memory palace, books connect information to a point in space, enabling later access and serving as an organizational aid. How many times have you searched through a book for a passage, relying on your memory of that passage’s location on the left or right page, or near the front or back of the book? Although books are hardly static—there can be great variation among different editions and printings of the same text, and the information in books can be accessed in unique ways by different readers—one of the chief physical benefits of the book is that, once printed, the information it contains remains fixed in space. In addition to helping the individual reader, this fixity benefits coordination among readers, both those in the same space—”turn to page 9″—and, through the use of references, those separated by time.

It is the lack of this fixity in digital form that makes the book page (distinct from the web page) a terrible metaphor for digital reading. While most computer users are comfortable navigating the space created on the screen, attempting to reproduce the “page” on the screen eliminates the fixed physical arrangement that is key to how books store information while adding very little. In my own experience reading books on the Kindle app for the iPhone, I often became disoriented looking for something I had already read, because the screen provides no context. Each page is replaced by another and another in the same space. Rather than the page metaphor, digital texts must focus on the primary interface for digital information: search.

Which is why so many people are excited about the prospect of an Apple tablet device. Such a device, like the iPhone, is “not imitating anything. It’s not trying to be ink on paper,” as Baker puts it. It will be it’s own device, not constrained by the interface of a previous technology. The future of these devices will depend on discovering the correct interface for accessing their content. Rather than attempting to imitate a technology so physically dissimilar, ebooks will evolve to take advantage of new technologies combining multimodal learning.