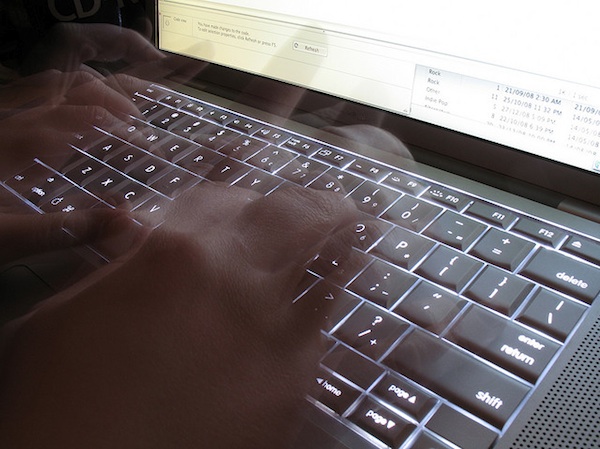 One of the great promises of the internet is that it allows for writing to be distributed outside of the restrictions imposed by traditional publications. On the internet there is no scarcity of resources, no oversight by editors, and no need to tap a pre-identified audience, and these features of web publishing have made it possible for anyone with access to post nearly anything to be read by potentially anyone else.

However, while the gains for writers have been very real, there remains a distinct hierarchy between the products of the traditional publishing industry and web-based writing. Consider what is arguably the greatest textual achievement of the internet age, the multi-language encyclopedia, Wikipedia. Even though it has moved past being an object of general derision in public discourse to being generally accepted, even now many mentions of the site in popular discourse come with qualification, the real or imagined “I found this on Wikipedia, but…” In many quarters, writing on the web still does not get much respect.

But this distinction may soon be a thing of the past. Since the introduction of Amazon’s Kindle eReader and its various competitors, the last main physical distinction between web writing and the publishing industry—the printed book, newspaper, or magazine—has been slowly losing ground to the digital text. What makes your book better than my blog? One obvious answer is that it is, in fact, a book. However, when both are rendered in similar formats on the screen of an eReader, this distinction disappears. In other words, when our texts are in the same format, all that matters is the content.

These are some reasons why Apple’s recent announcement of iBooks Author, an application for creating rich-media ebooks for the iPad, is so intriguing. While it has been possible for individuals to create their own eBooks for some time—just as eReaders were available for some time prior to the release of the Kindle—iBooks Author could signal a change: a well-designed, easy to use program that allows for the creation of rich-content books that are directly connected to the distribution channels of an influential player in digital media. Now writers have a new and very powerful tool for not merely adding their text to the web, but for competing with major publishers in the eBook space.

But many commentators noted a restrictive section in the license agreement for iBooks Author that dictates that, while free versions of books created with the program can be distributed anywhere, authors who wish to charge for the books they create in iBooks Author can only distribute them through Apple’s iBookstore. Further, although Apple’s iBooks format is incredibly similar to the ePUB standard, it is currently impossible to output rich-media books from iBooks Author in any format other than Apple’s proprietary one. This is part of a disturbing trend in online communication where social networking and other services increasingly restrict or make claims on the media that their users create. Increasingly, the writing we do online is not our own, and, rather than taking the opportunity to open up that ecosystem to more participation, Apple has chosen to restrict it.

This is an area of grave concern. While it is true that the web has democratized publication and the new popularity of eReaders has lowered the barriers for independent authors to compete with major publishers, when this process comes at the cost of giving away our rights as writers, we should be extremely wary of what we are giving away and the long-term effects of those actions. iBooks Author has a lot of promise, but, at least for now, that promise is greatly diminished by the restrictions Apple has placed on the program.