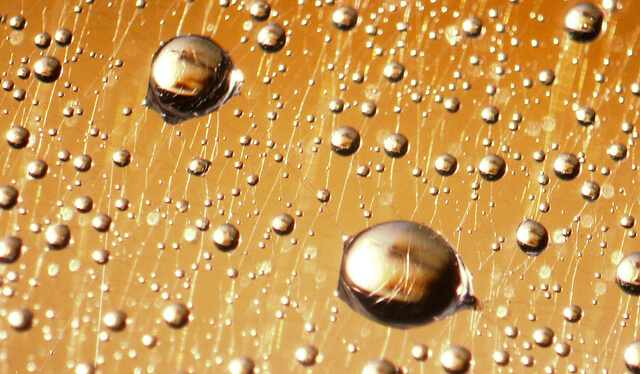 One of the things I always try to do at the beginning of class or even a short workshop is give participants opportunities to start building community — and this means that introductions should be engaging for everyone! Here are a few I have tried myself.

I recently tried this approach in a workshop on scholarly collaboration, that I called “collaborative introductions” but can better be called “connected introductions.” I think it would work well for any classroom context, even very young kids. It goes like this:

I loved how participants didn’t just focus on exact matches, but tried to find any connection. I love that it’s kind of not sequential — you get to know a little about everyone every minute of this process. By the time we were halfway through the room, people would point back to others who had things in common with them and add new things about themselves. Everyone was engaged throughout, listening, trying to find connections and people generally shared more of themselves than they would in a normal introductions. It was a good use of our time. I am planning to use it in my classes in the future. It can also be gamified such that we tally how often each person makes connections to others in the room, which could encourage shy people to speak up or raise their hands.

Sometimes you are entering a roomful of learners who already know each other (think senior class of high schoolers or seniors in a particular major in college). It would be boring for people to introduce themselves — the teacher is the only person who doesn’t know everyone! So, I leverage that by playing  “guess who” — each person introduces someone else to me, without saying their name. They describe them in some way that is unique, and the rest of the group tries to guess who it is. Once we figure out who it is, it is that person’s turn to introduce another person. This is a lot of fun and completely non-sequential. It works wonderfully if people know each other enough and are comfortable enough to sometimes poke fun at each other — when this is the case, it can be hilarious. Otherwise sometimes people introduce each other respectfully and it is still a good approach. You can modify it slightly where you use note cards. Each learner  describes herself and you collect the cards and read them out, while people guess who wrote the card. This way, it’s still a guessing game, but the person chooses how to be introduced.

This is an activity originally developed during Digital Writing Month last year (in collaboration with Kevin Hodgson and Sarah Honeychurch). Basically, we challenge both the format and content of a traditional CV (curriculum vitae), and instead ask people to find ways of highlighting what matters according to their own standards and not some external standards the world has imposed upon them. E.g. On my traditional CV, I write that I got my Ph.D. from such and such university in such and such field. In my alternative CV, I take pride that I finished my Ph.D. while parenting a toddler and in a country going through political turmoil. You can encourage students to do this and share in class (e.g. see this Ingredients of Me idea, inspired by Alan Levine and used by others as an introductory class activity, some people brought actual cans into class),  or you can give them time to blog it and read each other’s blogs, or create a physical model alternative CV and share it in the next class.

Do you have an interesting activity you do at the beginning of the semester/year? Please share in the comments below.