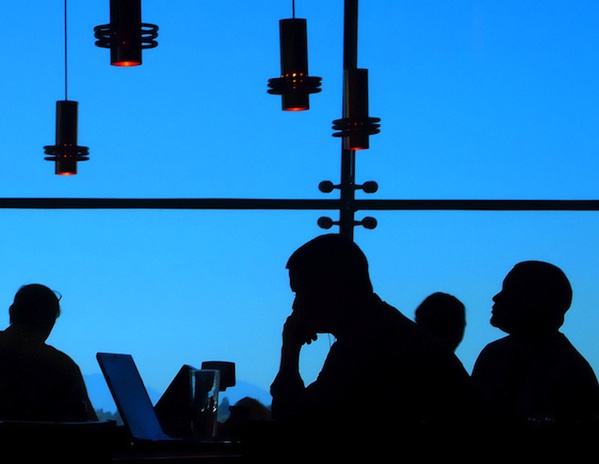 Before the presidential election took place this week, many teachers used attention to the political drama unfolding across the nation as a way to draw students into classroom discussions and assignments.  Lesson plans that focus on elections have been around for decades to promote civic education and other learning goals.  However, the idea that video games are a way to promote civic engagement and an understanding of democratic systems is a newer idea, although role-playing activities and strategic games around mock elections have long been used in K-12 classes about government.  And, as Joseph Kahne pointed out in this DML interview, the correlation between online politicking and offline activism or voter participation can be difficult to prove.

It may be easier to argue that the election often emphasized competing rhetorical performances, and therefore may be more useful as a model for education in public speaking and strategic communication than for less self-interested forms of civic virtue.  Sixth College writing instructor Alexandra Sartor has been using Ian Bogost’s book How to Do Things with Videogames as a way to help her students think about how to do things with words.  Sartor had heard a recent interview with Bogost called “Snagging the Youth Vote Via Videogames” and found discussing the efficacy of rule-based interactive systems to also be a useful way for students to think about how students negotiate conventions in a complex world of language games.

She focused on analyzing two games: the iPhone/iPad game VOTE!!! and the Facebook-based game from MTV Fantasy Election.

VOTE!!! stages the debate between the two candidates as a martial arts style fighting game, in which the linguistic exchanges are not very sophisticated, but the sound effects are certainly dramatic.  In fact, many players noted that the game uses the same type of engine as the popular Infinity Blade.  Players can buy a microphone to use as a weapon when fighting the person from the other party.  They can also protect themselves with armor like flag pins or magical powers that can include added health from Obamacare.

In contrast, Fantasy Election uses the group dynamics and fictional scenario building of fantasy sports by exploiting the conceit that we can construct teams with successful players rather than stick with the political parties that give us relatively little agency in how useful coalitions might be built.  Real-life candidates rack up statistics based on their actual behavior on the campaign trail.  Much as a player can have an injury or a winning streak, politicians may have ups and downs when it comes to categories like “honesty,” “transparency,” “engagement,” and “civility.”

Bogost also mentions a few more games with a political difference, such as Truth Invaders, which has appeared in another election cycle this year, and games that allow players to perform the role of a cunning political operative sizing up swing states such as Political Machine.