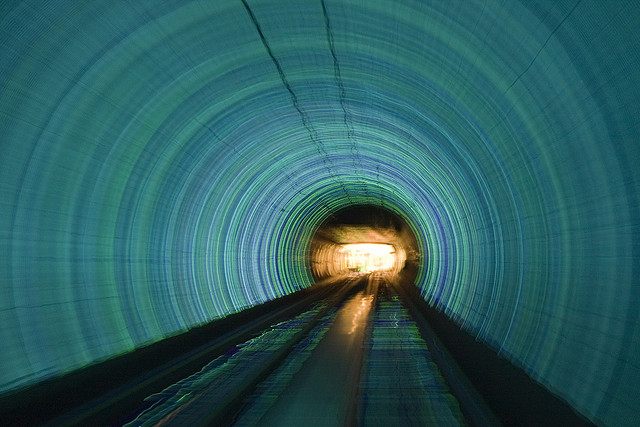 “We’re living in a 21st century knowledge economy, but our schools, our homes, and our culture are still based around 20th century expectations,” said then-Senator Barack Obama in a 2005 speech to the American Library Association. In the past decade, there’s been increased discussion amongst education stakeholders in regards to new openings for education reform around the global economy’s transition to this singular postindustrial era of which Obama spoke.

But according to Daniel Araya, a Research Fellow in Learning and Innovation with the Institute for Computing in the Humanities, Arts and Social Sciences (I-CHASS) at the National Center for Supercomputing Applications (NCSA), education reform is actually rooted in several overlapping and contradictory models of the knowledge economy. Araya’s dissertation focuses on this idea that policy makers must take into account multiple knowledge economies (e.g., the green economy, the network economy, the creative economy, and the expanding “smart” economy) before they can begin to tackle education reform for the 21st century.

In the video below, Araya, who presented his research at the 2012 Research Associates Summer Institute, discusses the U.S.’s decline as a global hegemonic power and how this shift, along with education policy’s lack of a solid understanding of continuing economic changes, will affect future reform.

Intuitively, I resonate with the idea that globalization has a strong sort of magnetic pull on policy makers, but on a local level people don’t see that because they are responding to whatever the issue of the day is and what their constituents require.

If you look at the foundation of education on a mass level – mass industrial education – they are interdependent with factories and industrial systems, so what we would call mass education today is very much the outcome of the industrial process…Could we go beyond it so that we could have an education system that supports more than just factory workers or human capital?

Speculating in any one direction is a gamble. I’m making the argument that no matter where you put your money, as a nation-state, it’s a gamble. There’s too much hubris in the argument that the knowledge economy is where we’re headed and that there’s no alterative to that. It’s not just naïve, but it’s exaggerated.

In China in particular, the concern is, “We’re not creative enough; we need to do more,” and in the United States the question is, “How can we maintain our creativity in order to go forward into a postindustrial future?” There’s this friction between how loose the education system should be and how anchored it should be to a testing regime, essentially an assessment system.