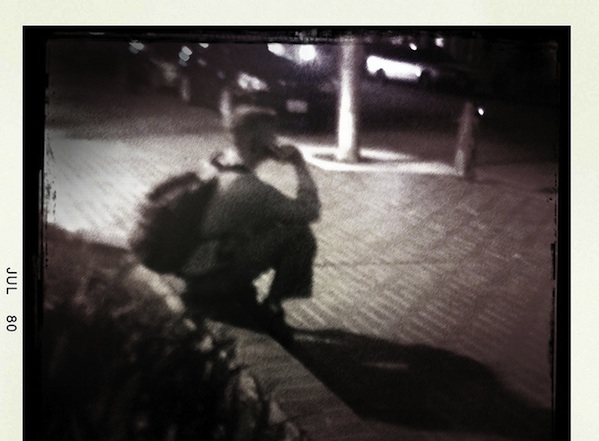 I’ve often thought about how our national educational policy of No Child Left Behind, passed in 2002, reinforces and connects to the increasing income disparity in the United States.  Some of the economic implications of NCLB are obvious, such as the privatizing of the multi-million dollar standardized testing industry or the threat that, if a public school is still failing (as measured by those end-of-grade tests) in 2014, it will either be shut down or privatized.  Even with President Obama and Secretary of Education Arne Duncan’s temporary “reprieve” from this frightening deadline, announced this summer, NCLB still tends toward privatizing public education. And clearly, commercial interests are just dying to get their hands on public schools.  The anti-union rhetoric and action against school teachers is also part of this same trend that impoverishes the middle class and its array of professions.  Last Friday (Nov. 4), at the Hechinger Institute Conference on “Digital Media, Technology, Children and Schools,” the eminent scholar of games and learning, James Gee, helped fill in yet another piece in the economic implications of No Child Left Behind.  He remarked on the role played by the bubble burst of the great Asian innovation explosion in the 1980s, led by Japan.

When asked what happened to the innovative spirit of education in the 1980s, when educators were looking to game play and other inventive and creative learning methods to inspire new kinds of high-level thinking, Gee noted that, at that time, games were identified with Japan, as was industrial innovation.  The rhetoric of the decade was that American education was falling behind in being able to produce enough “knowledge workers” to compete with Japanese expertise and know-how.  However, when the Japanese economic bubble burst at the end of the 1980s, the rhetoric about the need for a sophisticated, creative, well-educated, and technologically sophisticated generation shifted too.  With Japan largely out of the competitive innovation picture, economic theory shifted to an idea of Asia as the place to which American knowledge work could be outsourced.  Manufacturing had been outsourced to Asia already.  Next came programming, web design, call centers, even accounting, all produced in China and South Asia fast, accurately, and cheaply.

With the manufacturing base gone, with code and other forms of knowledge-work outsourced too, what was left in America was service work.  Service workers don’t need inspired, creative, integrated, technologically sophisticated forms of education.  On the contrary, America needed to educate a general public to take on underpaid, subservient work that required functional literacy.  No Child Left Behind left behind the fantasy of every American child being prepared for higher education.  Instead, it aimed at training kids as efficiently as possible in basic literacy skills.  Rather than setting the bar sky-high to compete with the inventive, powerful, affluent Japanese, educational policy makers set the bar low enough to fill the need in the U.S. for menial, poorly-paid, face-to-face service workers.

I am fleshing out a brief comment that Gee made in a brilliant talk and he may or may not agree with all these contours.  But I am interested in thinking about this basic idea of a major shift from “high standards” to “standardization,” a real plummet from the 1980s emphasis on inspiration to the present emphasis on minimal competency and baselining.

The fill-in-the-bubble tests instituted in 2002 with NCLB return us — all too neatly — to the first decade of the twentieth century (not the twenty-first), when only the elite went on to universities and when the bubble test was invented, in 1914, as an expedient way to run kids rapidly through the educational system due to a teacher shortage caused by a flood of new immigrants, secondary education requirements, and the first World War.  Those youth were not being trained for college, nor for high-skilled jobs — but for jobs in the then-booming manufacturing sector.  Gee’s comment makes me think about the ways we are replicating the efficiency model once again.