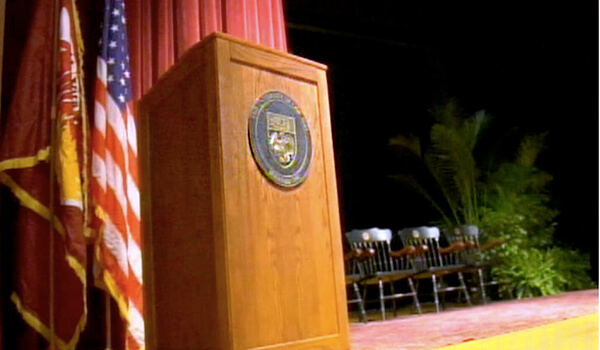 In the popular imagination, debate is usually perceived in one of two ways — as a stuffy academic exercise (think policy wonks) or a raucous shouting match (think recent Republican presidential debates).

Urban educators across the country are working to change these perceptions and re-cast debate as a creative and critical means for middle and high school students to develop and express their opinions about matters of social concern — in the process bolstering their academic, socio-emotional, and civic skills.

I have been fortunate enough to be part of the New York City debate community for over a decade. I became a policy debate coach during my first year as an English teacher at ACORN Community High School and, along with my co-coach and mentor Ben Honoroff, mentored a state championship-caliber team that participated in the New York City Urban Debate League (NYUDL). The NYUDL is part of a national network that teaches young people (86% students of color and 76% low-income students) to “think, communicate, collaborate, and love learning.”

What I find so powerful about urban debate is the way it transforms a practice that can easily remain exclusive and exclusionary (because of its complex set of official rules and unofficial norms, as well as the financial costs of camps, travel, and materials) into an inclusive space in which students of color can experiment with forms of creative expression that push the boundaries of civic dialogue. While policy debate has a strict structure of timed speeches and speaking roles, urban debaters have innovated with how those minutes are used to address the resolution at hand.

If you have not heard the recent Radiolab podcast exploring the ways that urban debaters are using hip hop and performative politics to upend traditional assumptions about who can participate in debate and how debate looks and sounds, drop everything and listen to it now. It offers an incisive analysis about how urban debate is not simply about offering students of color access to an activity that can improve their academic skills, but also about students of color transforming this foundational civic activity by introducing new forms of expression.

I am now working with the New York City Department of Education’s Middle School Quality Initiative (MSQI) to study the impacts of expanding debate from the high school level into the city’s middle schools. Students in MSQI schools experience debate in the classroom through the Word Generation literacy curriculum and now have the opportunity to participate in extracurricular debate tournaments, where they debate resolutions about issues ranging from military recruiters in schools to the value of rap music.

While our study continues, we have already found that debate encourages students to analyze complex texts, take multiple perspectives on controversial issues, and use their voices to advocate for social justice. We see debate as an activity that has the potential to bridge classroom and community spaces to support the development of young people’s academic and critical literacies. You can access an article about our findings thus far, as well as a podcast about our study, here.

As we move forward, I am looking forward to thinking more about the unique potential and challenges of digital debate. I have experimented with having students debate each other remotely using digital technology, and I have written here about the civic dialogue that is enabled through digital tools like Twitter. But, I continue to wonder about the nature of communication and expression in the digital realm and how new forms of technology might help us to continue to challenge accepted forms of communication and innovate new ones.