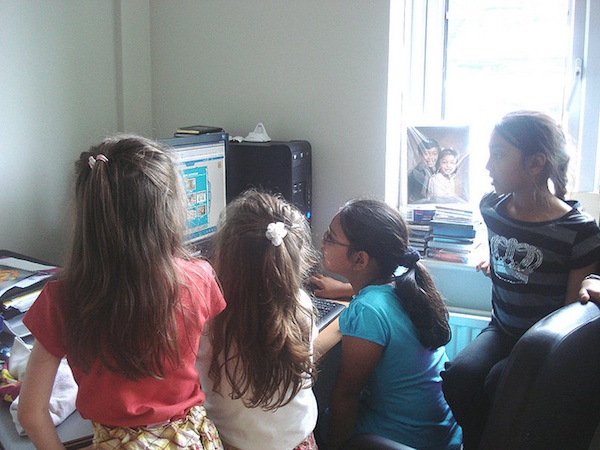 I am obsessed with serendipity. It’s become an almost pathological fascination since 2009, when I was inspired by a happy confluence of what I was doing then, and something that bumped up against it. I’m curious about what serendipity is, how it can be predicted and the things that help facilitate it and hinder it. And, being a student of the social psychology of the web, I’m interested in how the digital space affects it.

Serendipity has become a topic of debate for web scholars and web developers. Author Stephen Johnson has declared the web the greatest serendipity engine in history, but both Ethan Zuckerman and Eli Pariser have bemoaned its loss at the hands of information architects who — from a commercial point of view — want to keep their customers sweet and so encase them in information cocoons. Although Google’s Executive Chairman Eric Schmidt claims he wants the search engine to be his serendipity engine, John Jones earlier this year described its intentions thus:

Google is in the business of selling advertising, and this business is best served by giving users what they want so that they will continue to visit the site.

The implications of this for learning are staggering, and for our cultures is terrifying, and are the subject of another post entirely. But what it says most is that the people building our web — the navigators (from Google to social networks) — are happy to reduce the human being to a column of 1s and 0s in order to keep us brand loyal. My feelings are hurt. Measure that, Schmidt.

The human potential for creating new connections and making new discoveries is being eradicated by a system that banishes imprecision and promotes conformity. To quote Matt Jones, Creative Director of design firm BERG London and founder of place-based social network Dopplr, “I still maintain, perhaps foolishly — that sharing hereish/soonish/thereish/thenish is more interesting than exactly-here/exactly-now.” Such fripperies aren’t being built into technological solutions because there is zeitgeist that fetishizes precision. Such services don’t produce the methods and materials for us to make connections ourselves, drawing on our self-knowledge and the other messy, immeasurable elements that go into a serendipitous discovery. 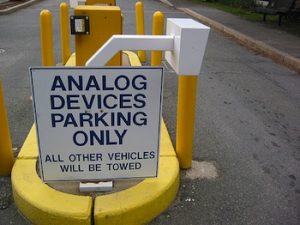 I maintain that these cannot be replicated by a binary-preoccupied, digital system. Instead, a complex concept like serendipity can be more holistically represented and understood in a way that allows for what John Law describes as “messiness,” or the array of elements that are difficult to reduce or to conventionally order or organize (Jungnickel, 2010). There are, simply, too many parameters of the human to take into consideration. The EPSRC-funded cross-disciplinary research project serenA has spent the last year going through the substantial research literature and doing their own empirical work to elucidate three essential abstractions for the attribution of serendipity: chance, insight and value. The first can be facilitated by a computer. The second is a human process, but developers are trying to co-opt it with complex mathematical algorithms for their machines. The last one is completely human.

And so, I’m stepping up to Schmidt’s unspoken challenge and building a serendipity engine of my own — a messy machine that lampoons the reductionist agendas of the current captains of our techno-ships.

The best way I’ve found to do this is to look at how others have tried to make sense of awkward human phenomena. For example, artist Karen Green has produced an emotionally resonant series of blueprints for a “forgiveness machine,” inspired by the suicide of her partner, author David Foster Wallace. The operator writes down what he or she wishes to forgive or be forgiven of and feeds it into the machine; after it goes through a series of tubes and chambers that parody the experience, the result is the paper, shredded, representing a tangible version of the unspoken and complicated outcome post-forgiveness.

Mark Thompson at the Institute of Backyard Studies has “recreated” the designs of the fictional inventor Henry Hoke, including the Random Excuse Generator, a modular, cycle-powered contraption that includes platitude accumulator, a blame shifter and a lever to input the size of the credibility gap. Although clearly the intention of Thompson’s machine is humor, it also highlights the under-the-hood processes that go into a human experience. Contrast this with the web-based Random Excuse Generator, which, like Google, outputs an apparently-relevant phrase based on an input parameter (a crude mechanic that offers only four categories), and the process is occluded within the software’s invisible algorithm.

These two examples seek to ontologically represent human experience, intimating that there is still enough not understood about forgiveness or white lies to accurately reduce them, although they aren’t situated in any empirical findings. Still, the libraries of psychological instruments available to measure various aspects of phenomena like trust, social capital, credibility, social comparison, group prototypicality and other individual-level attributes don’t offer any sure-fire solutions either; the closer we social scientists look, the less able we seem to pinpoint exactly what these mean, and there is a volume of literature that looks at the interactions between human phenomena to assert relationships between aspects of them.

A related human science, economics, faces similar problems in explaining its evasive theoretical principles, yet there are countless software services that sell stock market promises that keep their processes opaque. The water-powered MONIAC computer, devised and built by sociologist Bill Phillips in 1949, uses Keynesian principles as a template to render visible the interactions between variables in macro-economic theory. He produced it to translate “from a language he didn’t understand to a language in which he did.”

The Serendipity Engine that I’m producing with my colleague sociologist Kat Jungnickel is a mash-up of the three machines described above: an artistic representation, a visible rendering of empirical theoretical principles, and a sense-making device. Most importantly, its development has demonstrated to us that Schmidt’s proposition for a Google serendipity engine is unrealistic: serendipity is a sense-making heuristic applied by human beings; it cannot be coded by a machine. And any attempt to do so will reduce serendipity, not promote it. For now, I’ll leave it to the other social scientists to predict the implications of that.