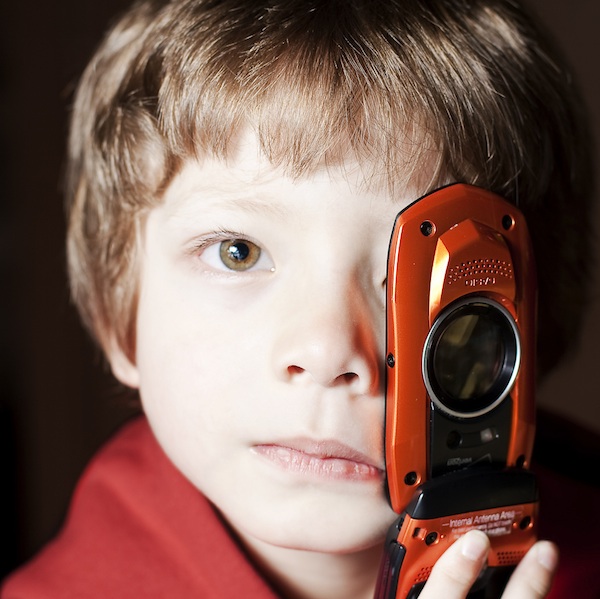 In my last post I wrote about what Derek Mueller calls the “digital underlife,” the writing practices of students that fall below the radar of classroom practice, but which are crucial ways in which these students practice literacy. In that post I argued that it is important for teachers to acknowledge the ways in which our students actually write and encourage them to think of themselves as writers. Yet doing so doesn’t answer another crucial question: how does this writing fit into our instruction?

For a sense of perspective, it is worth noting that this is a question that writing researchers have grappled with for nearly a quarter century. Before the image of the texting child became a cliche — indeed, back when the internet was still ARPANET — grad students and a few faculty members at the University of Texas at Austin (my alma mater) drilled a hole in the wall between two computer classrooms, connected two sets of terminals, and began the research into what writing scholars now call networked writing. As Lester Faigley recounts in his book, Fragments of Rationality, when these students wrote in networked environments, the exchanges could be enlightening or they could devolve into flame wars. But in either case, what they produced wasn’t any recognizable writing genre. Rather than writing self-reflective pieces — a then-fashionable form of writing pedagogy known as expressive writing — these students were writing outward, sometimes seeking to please their peers and their teachers, sometimes seeking to antagonize or shock them. Rather than producing an “enduring object,” their networked writing was “quickly produced, quickly consumed, and quickly discarded” (p. 191).

It is this last point that is most distressing to critics. Where traditional genres of writing — the essay, the report — seek the closure of a final product, network writing does not. This openness unnerves many, including teachers. Because the teaching of writing is so often designed around discrete — and final; just ask the student with the F — writing projects that don’t build on or interact with each other, embracing networked writing — writing with no particular endpoint, that prizes interaction over closure — can be an unsettling experience. Indeed, Faigley, who was largely positive about the effects of networked writing, states that it “made problematic what I felt were my most secure assumptions about teaching” (p. 190).

So, despite the unnerving openness of networked writing, how can we incorporate it into our instruction? One way is by embracing it for what it is. One of the problematic features of writing that does seek the closure of the final product is that most of our day-to-day writing does not fit this mold — as texting students already know. The challenge facing writing instruction is how to teach students to write — ethically, effectively — in the network environments that they face, both now and in the future. A Twitter conversation will never be an op-ed in The New York Times. But the reverse is also true. I am not advocating that we should abandon teaching traditional writing genres to our students, but teaching students different techniques for writing in different genres will make them better writers, with more tools at their disposal for addressing unique writing situations.