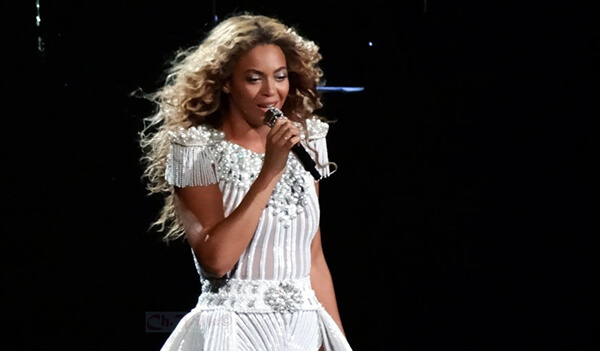 According to the arrangement, which is typically used to protect the old, the mentally disabled or the extremely ill, Ms. Spears cannot make key decisions, personal or financial, without the approval of her conservators: her father, Jamie Spears, and a lawyer, Andrew M. Wallet. Her most mundane purchases, from a drink at Starbucks to a song on iTunes, are tracked in court documents as part of the plan to safeguard the great fortune she has earned but does not ultimately control.

Largely, I don’t think the public should care about such a situation. However, one has to wonder to what extent the court costs, filing fees, and clerkships involved in handling a high profile conservatorship costs voting tax-payers. When someone can release new albums, raise two sons, tour the world, and perform night-after-night in Las Vegas, the nuances of the conservatorship seem troubling for youth understanding of identity and agency today.

Who is seen and what messages are conveyed in mass media shape public discourse. As much as will be written (on this blog and many others) in the coming months about the lessons of the U.S. presidential election for young people, let us not lose sight that civic identities are reinforced and constructed in nearly everything that young people encounter. And, if this list of 15 stopping points in recent history is any indication, the intricacies of problematic civics has a way of repeating itself.