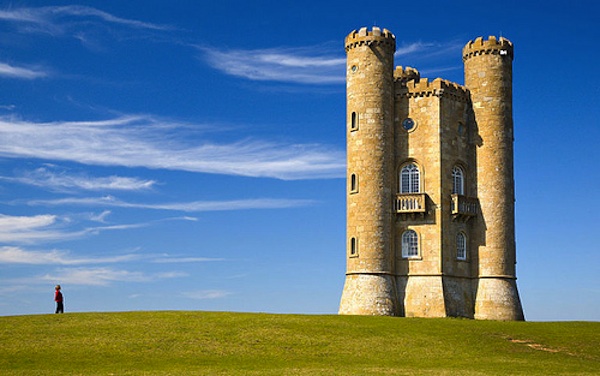 As of this week, I am officially part of Wikimedia’s advisory board. I’m super excited to be part of the Wikimedia team and community, and am feeling rosy about the promise of all I will learn and hopefully even contribute. Like hordes of other net users, I rely on Wikipedia almost daily as my outboard brain, a taken-for-granted benefit of living in a networked age. I’ve made some edits and contributions to Wikipedia along the way, but mostly I’ve treated it as a public resource there for the taking. When I visited Wikimedia a few months ago, and took a look at their developing strategic plan, it was my first sustained look at some of the complexities of infrastructure and governance that lurk beneath the surface of a public resource that is quietly indispensable in my life.

I was interested to learn from the strategic plan that Wikimedia is currently sustainable by community contributions. The Wikimedia Foundation has received support from a range of private donors, including foundations, but the core financial support for Wikipedia is community-generated. As such, it follows in the footsteps of other member-supported models of public media, but is unique in not having a history of government funding, and having a transnational scope. And of course, unlike public television and radio, Wikipedia is not only community supported, but is community created. “We” the public donate not only our dollars but our labor, keeping the centralized costs of media making and distribution at a minimum.

The struggle for public knowledge

Wikipedia is often held up as proof of the effectiveness of peer-produced public knowledge, but I do worry sometimes that it could end up being the exception that proves the rule. The reality is that there are very few groups effectively building the infrastructures and organizational models to sustain public knowledge and culture in a networked society. Wikimedia is one of a handful of organizations like Mozilla, Open Educational Resources, and Creative Commons working in this space under an ethic of public accountability and transparency. By contrast, the fully private sector has been effectively capturing more and more ground in claiming control of our shared knowledge infrastructures as our prior models for sustaining news and public media crumble. Google, Twitter, Facebook, and YouTube are our new infrastructures for public culture, and yet they all operate outside of our historical models for what counts as public accountability and governance. The current Facebook privacy policy meltdown is one example of the kinds of problems we run into when what is in practice used as a public resource is managed by what is organizationally an entirely private firm.

Even if it is a sample of one, Wikipedia does provide us with a vision of how public media can be sustained in an era of Internet distribution and crowdsourced content. Like all public resources, however, Wikipedia requires broad-based buy-in as well as the investments of time, love and attention disproportionately shouldered by a core set of community members. As a researcher and proponent of bottom-up Internet culture, I give lip service to the possibilities of networked media to generate new forms of knowledge and culture, but I haven’t really stepped up to the plate as far as my own practical investments in making this vision a reality. Joining the Wikimedia advisory board is what I hope will be a first step in a more dedicated and hands-on involvement in not only studying, but working to co-develop the infrastructures and models for new forms of public media.