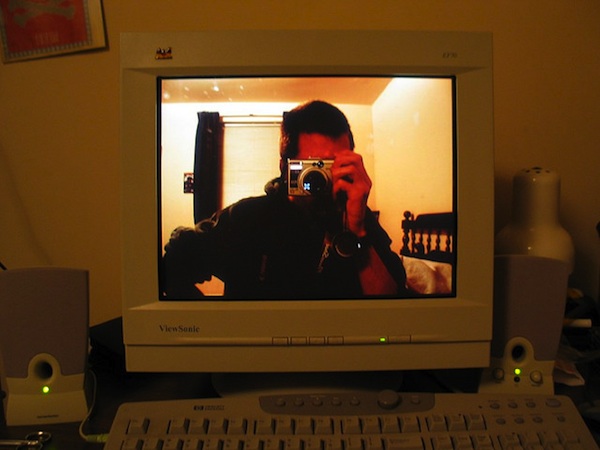 Across the U.S., students are returning to their schools and college campuses. It also appears to be the beginning of a mini-revolution in the way digital media and learning are seen to affect the underlying structure of our educational system. It seems that everyday we are presented with news and commentary pointing to the ways the educational system is not preparing students to meet the challenges of the future. Here at DMLcentral, Monika Hardy has described the importance of changing our ways of thinking and working together while Ben Williamson has written about the challenges of designing education systems for an unknown future.

Elsewhere, we are continually reminded that our current system needs re-thinking. In The New York Times, Achal Prabhala—who wants Wikipedia to expand its horizons beyond written citations—argues college-age individuals are “comfortable using ‘objects of trust that have been created on the Internet'” and this change has made Wikipedia, a cutting-edge project when it appeared in the last decade, seem like something of a different age by virtue of its association with printed encyclopedias.

This point—that our students are increasingly comfortable with different methods of knowledge acquisition and verification—is echoed in Virginia Heffernan’s review of Cathy Davidson’s new book, Now You See It. Davidson writes “Pundits may be asking if the Internet is bad for our children’s mental development, but the better question is whether the form of learning and knowledge-making we are instilling in our children is useful to their future.” (For a brilliant send-up of these pundits, see Martin Robbins’s “Facebook will destroy your children’s brains.”) Summarizing Davidson’s argument, Heffernan writes, “Simply put, we can’t keep preparing students for a world that doesn’t exist. We can’t keep ignoring the formidable cognitive skills they’re developing on their own. And above all, we must stop disparaging digital prowess just because some of us over 40 don’t happen to possess it.” She then adds, “When we criticize students for making digital videos instead of reading Gravity’s Rainbow, or squabbling on Politico.com instead of watching The Candidate, we are blinding ourselves to the world as it is.”

In short, the world is changing and it is incumbent on educational institutions to change with it. But this change will require us to rethink our conceptions of education reform. Prabhala and Davidson’s work represent one means of leading us away from the naive beliefs that all we need for reform are “extraordinary teachers” or better metrics to gauge who is “performing” well and who isn’t, while the underlying structure of our educational system is left untouched. These approaches are part of the “MBA-style thinking” that eventually leads to MBA-style ethical collapses that fail to improve student learning.

I don’t know if I can answer Ben’s provocative questions about the future of digital learning, but I do believe that changing how we frame reform efforts is a step in the right direction.

Note: a hat tip to all my friends on Twitter, Facebook, and Google+ (hereafter “Twitface+”) for sharing these links.